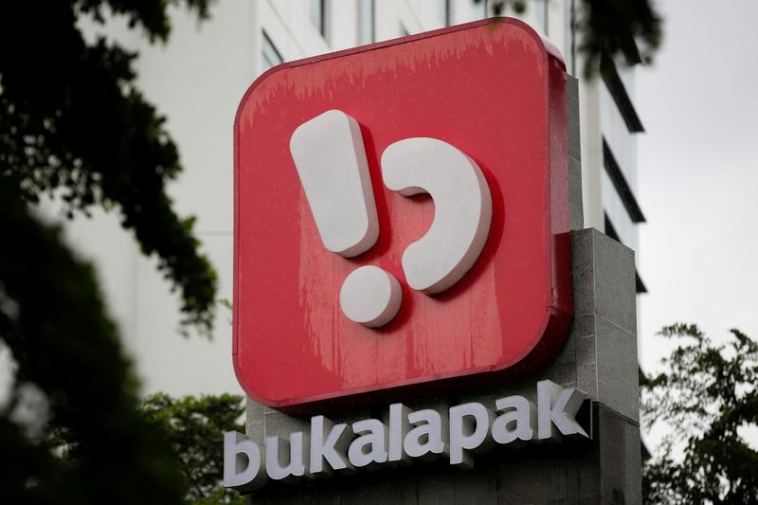 By Anshuman Daga and Scott Murdoch

SINGAPORE (Reuters) – Indonesian e-commerce firm Bukalapak has raised $1.5 billion in its initial public offering, the country’s largest issue, after pricing it at the top of an indicated price range, three sources familiar with the matter said on Wednesday.

The IPO by Indonesia’s fourth-biggest e-commerce company, which is backed by Singapore sovereign investor GIC and Microsoft (NASDAQ:MSFT) among others, comes as Indonesia’s $40 billion e-commerce market is benefiting from strong pandemic-driven demand.

Two of the sources said order books for the IPO, the first by an Indonesian tech unicorn, were multiple times covered, with one saying the issue received more than $6 billion of demand.

The sources asked not to be identified as they were not authorised to publicly talk about the matter.

Until a few months ago, Bukalapak was looking to raise just $300 million. That grew to $800 million and then to $1.5 billion last week as investors clamoured for a piece of the company, Reuters reported previously.

Bukalapak has priced its IPO at the top of its 750 and 850 rupiah apiece indicated price, with the company valued at roughly $6 billion, the sources said. Bukalapak is set to make its market debut next month.

Bank of America (NYSE:BAC) and UBS are the joint global coordinators and bookrunners with Mandiri. 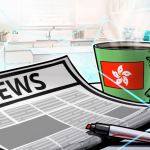 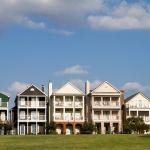