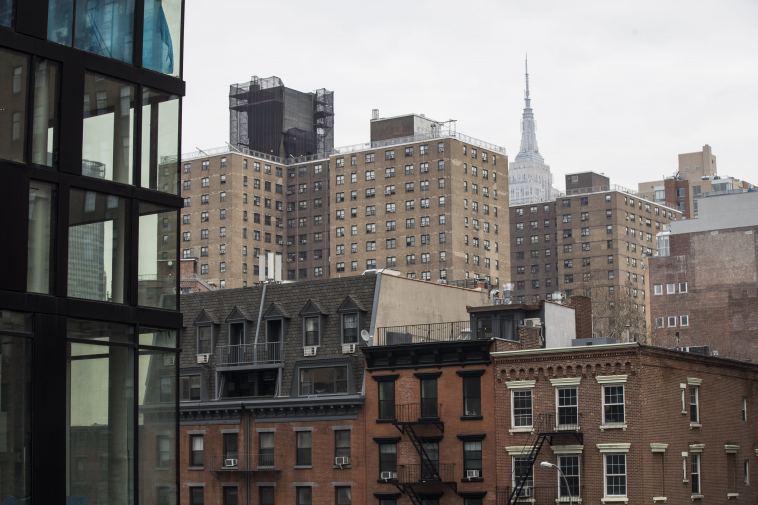 The number of empty apartments for rent in Manhattan soared to their highest level in recent history, topping 13,000, as residents fled the city and landlords struggled to find new tenants.

July also saw the largest fall in rental rates in nearly a decade, dropping 10%. Landlords are now offering an average of 1.7 months of free rent to try to lure tenants, according to the report, which is also a recent high.

While hundreds of thousands of residents left the city in March and April in the beginning of the coronavirus pandemic, brokers and landlords hoped many would start returning in July and August, as the city’s lockdown eased and brokers could start showing apartments again. July and August are usually the busiest rental months of the year, as families get ready for school. But July’s weakness, and what brokers say is already a slow August, suggests that Manhattan’s real estate and economic troubles could extend well into the fall or beyond.

“The outbound migration is higher than the inbound migration right now,” said Jonathan Miller, CEO of Miller Samuel, the appraisal and research company.

Manhattan apartment rentals are still far from cheap. The average rental price for a two-bedroom apartment is $4,620. Yet the so-called effective median rent — what people pay with concessions — fell 10% over last year, according to Miller. Aside from offering free rent, brokers are offering to pay broker fees, adding gift cards to Home Depot and other retailers, and offering initial cleaning services, brokers say.

All segments of the market, from the high end to the low end, saw declines. And all areas of Manhattan had a sharp drop in new leases. But the Upper East Side was hit hardest, with a 39% fall in new leases.

The surge in empty apartments in the nation’s largest rental market is likely to have ripple effects throughout the economy. Housing experts estimate that about half of Manhattan’s apartment rentals are owned by small business owners, rather than large publicly traded companies or the big, well-funded real estate families. As the small landlords lose income, they may be unable to pay property taxes, which is New York City’s largest source of revenue. A drop in property taxes could result in cuts to services, which could make New York less attractive to new residents.

“This could be a difficult couple of years for landlords,” Miller said.

With the Empire State Building in the background, apartment buildings stand in the Chelsea neighborhood in Manhattan in New York City. 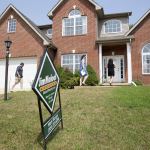 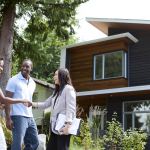