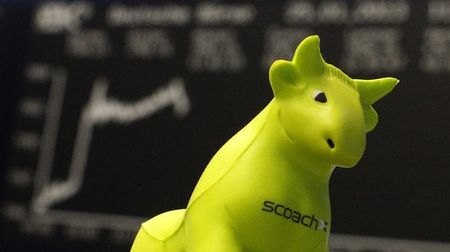 European equities edged higher Friday, with investors looking for bargains as stocks have been battered by worries soaring inflation and tighter monetary policy will severely curb growth in the region, especially given the impact of the war in Ukraine.

That said, the main European indices are still on course for a fifth negative week in a row, the longest streak since February.

Investors are continuing to monitor the geopolitical fallout from Russia’s invasion of Ukraine, as Russian forces continued to attack Mariupol’s Azovstal plant with artillery and airstrikes.

The Group of Seven foreign ministers will be joined over the weekend by NATO officials to discuss potential bids from Finland and Sweden to join the military alliance.

Moscow on Thursday threatened retaliation against Finland if it moves ahead with plans to join NATO.

In corporate news, Deutsche Telekom (ETR:DTEGn) stock rose 0.3% after the telecommunications giant reported strong quarterly figures, lifting its full-year outlook, boosted by its U.S. unit, T-Mobile, along with growth in its European business.

On the flip side, Norwegian Air Shuttle (OL:NAS) stock fell 1% after the budget carrier posted a loss for the first quarter, adding that rising fuel costs will partly offset the positive effects of increased bookings for the summer season.

April inflation data from France and Spain remained at elevated levels, with the annual figure in France rising to 4.8%, up from 4.5% the previous month, while the Spanish annual release came in at 8.3%, just lower than 8.4% in March.

Industrial production numbers for March in the Eurozone, due later in the session, are expected to show signs of a slowdown. 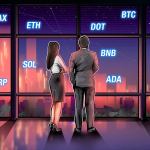 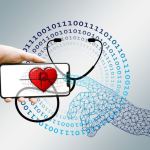