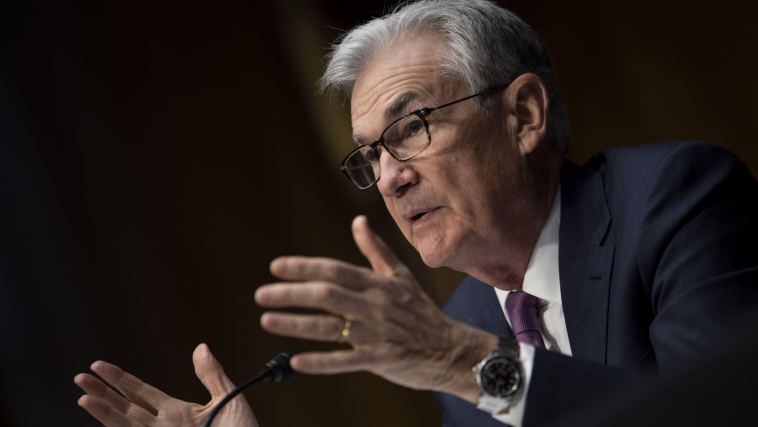 The Federal Reserve on Thursday released its highly anticipated report on the prospect of minting a central bank digital currency, or CBDC—outlining potential benefits and drawbacks of what could be a “highly significant innovation in American money,” but stopping short of taking a position on its implementation without the help of lawmakers.

In its 40-page report, the Fed said a CBDC, which effectively combines the efficiency of cryptocurrency transactions with the safeguards of a central-bank-backed asset, could  “fundamentally change” the structure of the nation’s financial system by altering the roles of the central bank and the private sector.

The report, authored by the Fed’s seven-member board of governors, states a widely available CBDC would serve as a “near-perfect” substitute for commercial bank money, so much that its implementation could reduce the amount of deposits in the banking industry—cash banks rely on to fund loans.

The authors then write that the design choices of a CBDC could help mitigate such concerns, pointing out a CBDC that bears no interest would help dissuade consumers from cashing out their deposits in favor of digital dollars.

Rather than coming to a conclusion on the launch of a Fed-backed CBDC, officials said they take “no position on the ultimate desirability of a U.S. CBDC” and instead called the report a “first step” in the decision-making process; thus far, China is the only major economy actively trialing a CBDC.

The Fed is seeking public comments on the matter for a period of 120 days, but it stopped short of outlining any potential action thereafter, save for noting the Fed “does not intend” to issue a CBDC without “clear support” from the executive branch and Congress—”ideally in the form of a specific authorizing law.”

A small handful of lawmakers, including Sen. Pat Toomey (R-Pa.), have voiced support for a digital dollar in recent months, but the matter has yet to gain traction in Congress despite President Joe Biden reportedly punting the issue to the legislative branch in November.

On Tuesday, Alan Lane, the CEO of publicly traded crypto bank Silvergate Capital, said the launch of a U.S. CBDC was “likely years away,” telling analyst David Chiaverini during an earnings call that the central bank has made it clear officials won’t rush on the matter.

Booming institutional adoption has lifted the world’s largest cryptocurrency to meteoric new highs this year, but bitcoin’s underlying technology has also piqued the interest of central banks looking to forge their own digital currencies. About 86% of central banks around the world are actively exploring the development of central bank digital currencies (CBDCs) in an effort to “defend their territory from cryptocurrencies,” Bank of America analysts said in a recent note to clients. For his part, however, Powell has remained cautious about the Fed’s timeline, saying last summer that the central bank was “looking very carefully at the question of whether we could issue a digital dollar,” but adding: “We don’t need to be the first. We need to get it right.”

“The introduction of a CBDC would represent a highly significant innovation in American money,” Fed officials wrote in the report. “Accordingly, broad consultation with the general public and key stakeholders is essential.”

Fed Says Digital Dollar Could ‘Fundamentally Change’ The U.S. Financial System—But It’s Not Ready To Issue One Yet originally appeared on Forbes.com 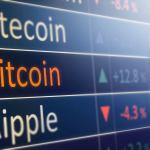 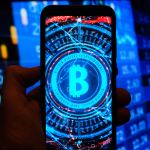