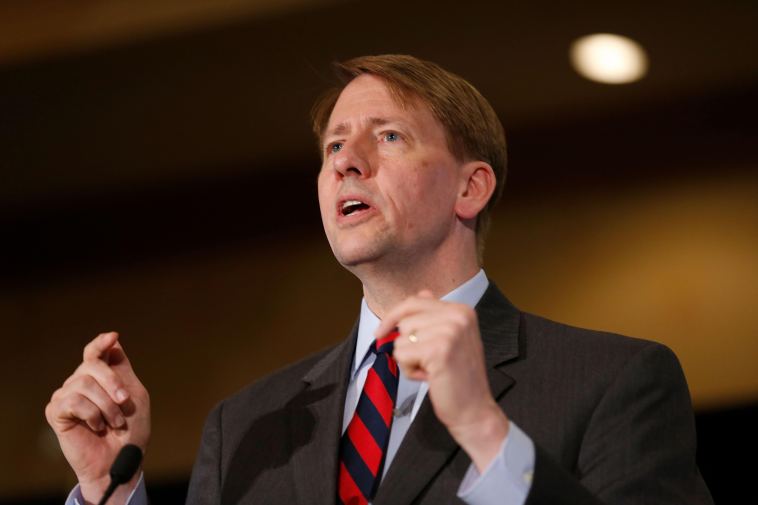 One of the Department of Education’s major federal student loan servicers will be staying on for another year. Here’s what it means for student loan borrowers.

The Pennsylvania Higher Education Assistance Authority (PHEAA), which operates as FedLoan Servicing for its Department of Education servicing operation, had announced earlier this year that it would be withdrawing from the government’s federal student loan servicing system when its contract ends in December. FedLoan handles 8.5 million federal student loan borrower accounts. FedLoan is also the sole contracted servicer that administers Public Service Loan Forgiveness (PSLF), a federal student loan forgiveness program for borrowers working for nonprofit and public employers.

On Wednesday, FedLoan Servicing announced it had reached an agreement with the Department of Education to extend its servicing contract for another year. “The Pennsylvania Higher Education Assistance Agency (PHEAA)… has signed a one-year contract extension to service Federal student loans past the December 14, 2021 expiration date of its current servicing contract,” said the agency in a statement.

The contract extension has major implications for borrowers. With the national federal student loan payment pause expiring on January 31, 2022, millions of borrowers would have been facing disruptive servicing transfers just as they were resuming repayment for the first time in nearly two years. Borrower advocates had been concerned that this could have catastrophic results.

FedLoan’s contract extension also means that the agency will continue handling the Public Service Loan Forgiveness (PSLF) program. The agency’s announcement comes as the Biden administration is in the process of rolling out a new “Limited PSLF Waiver,” a program that temporarily relaxes key eligibility criteria for the PSLF program. The Department anticipates that 30,000 borrowers will be eligible for $2 billion in student loan forgiveness under the waiver, with potentially thousands more getting closer to the 120 payments required for relief under the program. The contract extension all but guarantees that FedLoan will continue administering the PSLF program during the waiver period.

FedLoan has had a rocky relationship with PSLF, and advocates have long accused the agency of mismanaging the program, leading to Congressional inquiries and lawsuits. Earlier this month, NPR reported that borrowers had been receiving erroneous PSLF denials from FedLoan, even though these borrowers qualify for student loan forgiveness under the new PSLF waiver. FedLoan blamed a lack of guidance from the Department of Education, and stated that it “cannot move forward” to process the updated PSLF requirements until the Department amended its servicing contract with the agency.

Federal Student Aid Chief Operating Officer Richard Cordray sought to reassure borrowers in a letter earlier this week. “Please understand that complex changes of this magnitude are hard to process and execute. They require large-scale data and processing work, which takes time. FSA does much of this work with FedLoan Servicing. We are jointly responsible for making sure the work is done right.”

In its statement, PHEAA confirmed that it will still be transferring borrower accounts to new loan servicers before December 2022. “This contract extension, which will end in December 2022, provides that all loans will be successfully transferred from PHEAA to other servicers before that date,” the agency said, suggesting that borrowers could be transferred to any of the Department’s existing federal student loan servicers including MOHELA, Nelnet, Navient, or Great Lakes Higher Education.

Student Loan Forgiveness Changes: Who Qualifies, And How To Apply Under Biden’s Expansion Of Relief

Biden’s $11.5 Billion In Student Loan Forgiveness: Some Is Automatic, Some Is Not. Here’s A Breakdown.

FedLoan Servicing Gets Contract Extension: What It Means For Student Loan Borrowers originally appeared on Forbes.com 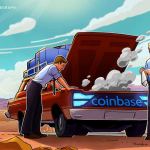 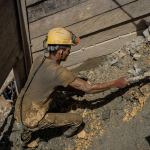