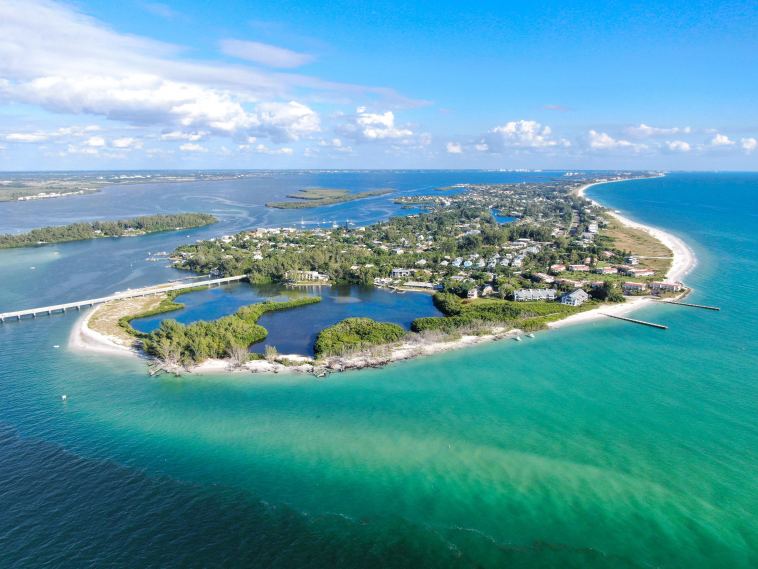 Florida’s Longboat Key attracts five-star luxury development. Longboat Key a moneyed enclave, neighboring affluent Sarasota is a hot property right now. In Q3 2020 closed condominium and townhome sales above a million hit 102 compared to 39 in Q3 2019. Located in both Sarasota and Manatee Counties, Longboat Key is 9 miles northwest of Sarasota and almost 40 miles south of Tampa. The year-round population of around 7,0000 almost doubles from January to April thanks to snowbirds who primarily hail from the Northeast and Midwest.

With an average family income of $181,903 affluence is a way of life. Just a 15-minute drive from downtown Sarasota via a bridge this low-key barrier island has some of the most pristine beaches in the state. Siesta Key was named the #1 Beach in the U.S. in 2020 by TripAdvisor’s Traveler’s Choice Awards.

Surrounded by the Gulf of Mexico and Sarasota Bay Longboat Key’s residents appreciate the private location. “There is a big demand for the luxury boutique condominium product here,” notes Dan Kaplan, Managing Partner of New York-based developer PMG. Pre-sales were recently lunched on PMG’s Sage Longboat Key Residences. The project an ultra-luxury boutique four-story condominium building with 16 private beachfront residences including private elevators and garages is what well-healed buyers want right now. “PMG was very active in the high-end luxury Miami condo market. When the demand there changed to high-end rentals, we moved our development to the strong West Coast market,” Kaplan explains. Floridays Development Co. is the co-developer alongside PMG.

These second and third homes are 3-bedroom and 3.5 baths ranging from 4,100 to 4,300 square feet. All boast “sunrise to sunset views” from the Gulf of Mexico to Sarasota Bay as Kaplan describes it. The price points begin at $4 million and top $8 million. Even with occupancy not scheduled until end of 2022 buyers wrote four contracts in the first several weeks of sales.

Another luxury addition coming to Longboat Key is The Residences at the St. Regis Longboat Key Resort. The development includes a five-star resort and 69 private residences from 1,553 to 5,895 square feet. Price points are from $2 million to $10 million. Residents will have concierge access to the five-star St. Regis Longboat Key Resort amenities and services including butler service, private beach club, plunge pools and a fleet of rental Bentleys. Unicorp National Developments is behind the project. “We see occupancy for the entire project as Thanksgiving 2023. We are seeing buyers who are already part-time Longboat Key residents. Those buyers are looking to make Longboat Key their permanent residence,” notes Chuck Whittal, president of Unicorp. According to Whittal sales are brisk with about 35 units sold since April. “All we had on the property was a sign and a phone number,” Whittal adds.

Premier Sotheby’s International Realty is handling sales for Sage. Premier’s Senior Vice President, Development Services, John Gleeson, knows the area well. “Historically our strong sales here are seasonal, from January through April. All that went out the window this year. In March we paused for six weeks. In mid-May sales took off and every month since we have been having record months.” Gleeson’s buyer profiles are mainly from the Northeast in the 55 plus age range. “Supply has become an issue with resales. There just aren’t enough properties. So new luxury condominiums have a ready market,” Gleeson observes. Looks like this small affluent barrier island on Florida’s west coast is ready for ultra-luxury development. For now, that is. 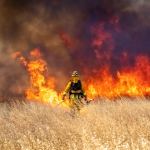 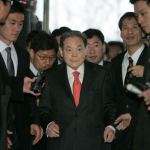