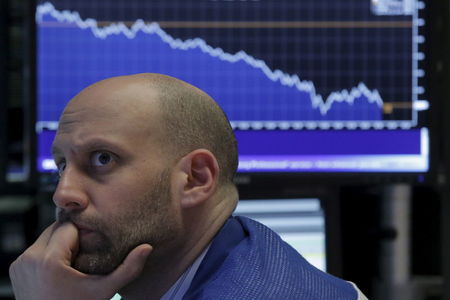 SAO PAULO (Reuters) – Brazilian securities regulator CVM’s board of commissioners decided on Friday that the founders of software firm Linx SA (SA:LINX3) will be allowed to vote at a Nov. 17 shareholder meeting that will decide on a takeover bid by card processor StoneCo Ltd (O:STNE).

The board’s move reversed an October decision by CVM’s office of public company supervision that said Linx’s three founders, including CEO Alberto Menache, could not vote at the meeting.

Some Linx shareholders have said they are concerned that the founders will receive special benefits, such as noncompeting and hiring contracts, if a deal with StoneCo is closed.

CVM’s commissioner said the noncompeting agreement and Menache’s hiring contract do not implicate in special rights or conflict of interest.

The securities regulator’s board has also denied a shareholder request to delay the Nov. 17 shareholder meeting. 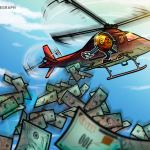 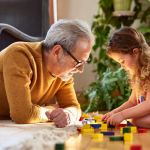