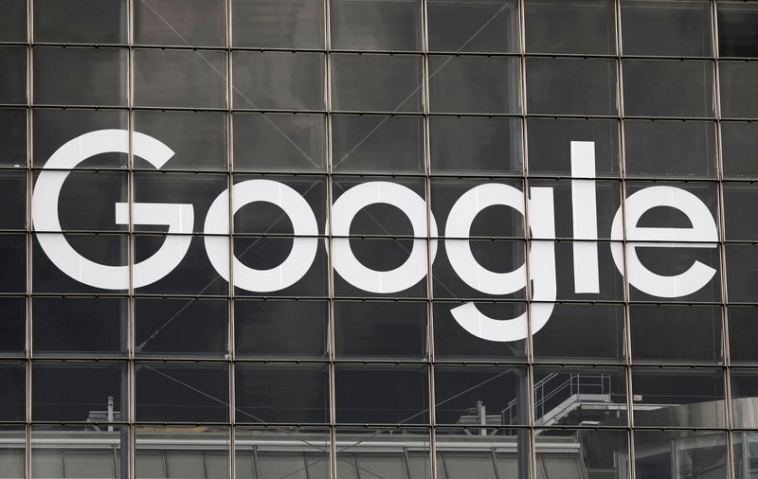 BRUSSELS (Reuters) -Google has bowed to pressure from rivals and will let them compete for free to be the default search engines on Android devices in Europe, widening a pledge to EU antitrust regulators two years ago.

The move by the world’s most popular internet search engine comes as the 27-country bloc considers rules that could be introduced next year to force Google (NASDAQ:GOOGL), Amazon (NASDAQ:AMZN), Apple (NASDAQ:AAPL) and Facebook (NASDAQ:FB) to ensure a level playing field for competitors.

Google’s Android mobile operating system runs on about four-fifths of the world’s smartphones. The U.S. tech giant said in 2019 that rivals would have to pay via an auction for appearing on a choice screen on new Android devices in Europe from which users select their preferred search engine.

Google’s change of heart followed a 4.24 billion euro ($5.16 billion) fine handed out by the European Commission, the EU antitrust authority, in 2018 for unfairly using Android to cement the dominance of its search engine.

“We are now making some final changes to the Choice Screen including making participation free for eligible search providers. We will also be increasing the number of search providers shown on the screen,” Google director Oliver Bethell wrote in a blog post on Tuesday.

The changes will come into effect in September, the blog added.

The Commission said it had discussed possible changes with Google following concerns raised by a number of its rivals, adding that those announced were positive developments.

Google said the five most popular eligible search engines in each EU country according to StatCounter, including Google, would be displayed in random order at the top of the screen while up to seven will be shown at the bottom.

It had previously only allowed four competitors, chosen in separate auctions for each EU country, to be displayed on Android screens.

However DuckDuckGo, a rival search engine that has long complained about the auction process, said Google should go further.

“Google is now doing what it should have done three years ago: a free search preference menu on Android in the EU,” CEO Gabriel Weinberg tweeted.

“However, it should be on all platforms, eg also desktop Chrome, accessible at all times, ie not just on factory reset, and in all countries.”

Search engine Ecosia, which together with four other rivals complained about Google’s initial proposal to the Commission last year, welcomed the changes.

“With this, we have something that resembles a level playing field in the market,” its CEO Christian Kroll said in a statement.

“Search providers now have a chance to compete more fairly in the Android market, based on the appeal of their product, rather than being shut out by monopolistic behaviour.” 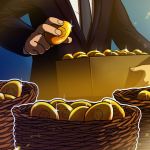 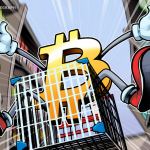