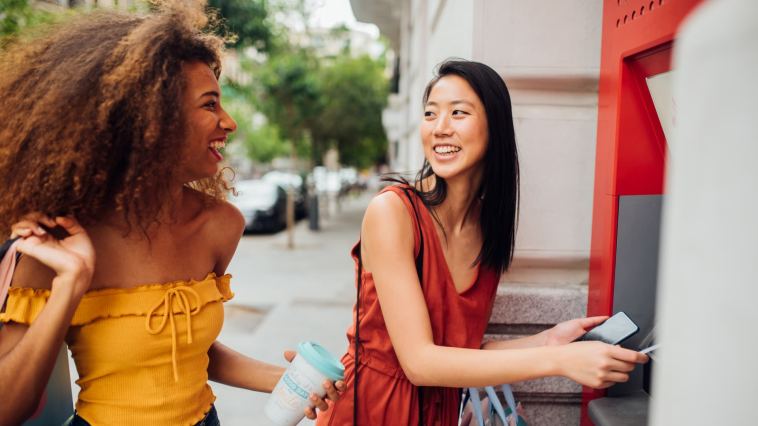 New government data showing record high inflation probably comes as no surprise to consumers who are facing sticker shock everywhere from the grocery aisles to the gas pump.

Now, all eyes are on the Federal Reserve, which is expected to continue to raise interest rates to try to tamp down inflation.

The central bank approved a 0.25 percentage point rate hike in March, with as many as six more potential increases expected this year. Those hikes are poised to influence the interest rates consumers see on their credit cards, savings and mortgages.

More from Your Money Your Future:

Consequently, it may be time to rethink how you handle those balances.

That goes particularly as efforts to curb inflation have experts watching for increased chances of a possible recession in 2023 or 2024, according to Greg McBride, senior vice president and chief financial analyst at Bankrate.com.

Any efforts you make now to pay down debt and boost your savings will help you if the economy eventually stalls.

“Do so now while the getting is good,” McBride said.

Borrowers are already seeing the effects of the central bank’s March hike, with the average rate moving up to 16.43% from 16.34%, McBride said.

“For the cardholder, your rate will mimic what the Fed does the whole way up,” he said.

If the Fed is particularly aggressive and raises interest rates by three percentage points in the next year-and-a-half to two years, your credit card interest rates will likely also increase by that amount over that time frame.

“The action step to take now if you’re carrying a balance and trying to get out of debt, trying to insulate yourself from high rates, is to grab one of those low-rate balance transfer offers now,” McBride said.

That way, you give yourself an 18- to 21-month runway to pay off your debt while also protecting that balance from rate increases.

Online savings accounts are poised to be the most competitive to put your cash as interest rates go up.

Those accounts are seeing interest rates as high as 0.7% to .75%. Meanwhile, money market funds are still at 0.1%, though their rates are poised to increase, as well, McBride noted.

Certificates of deposit, which require you to lock in an interest rate for a fixed amount of time, should generally be avoided as rates rise.

Mortgage interest rates are now at about 5% after a sharp run-up that began at the beginning of this year, noted McBride.

That runup is tantamount to another 17% increase in home prices, McBride said.

For many borrowers, that may come as a shock.

“With the exception of a brief eight-week period in 2018, mortgage rates have been below 5% since 2011,” McBride said. “We’ve been very spoiled by low rates, for sure.”

For many, the window to refinance their mortgages for better deals, as many people did in 2020 and 2021, has now closed.

However, such moves may make sense on a case-by-case basis, such as if you’re moving from an adjustable or variable rate to a fixed rate. 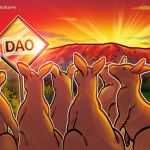 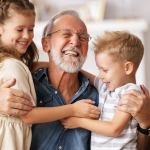