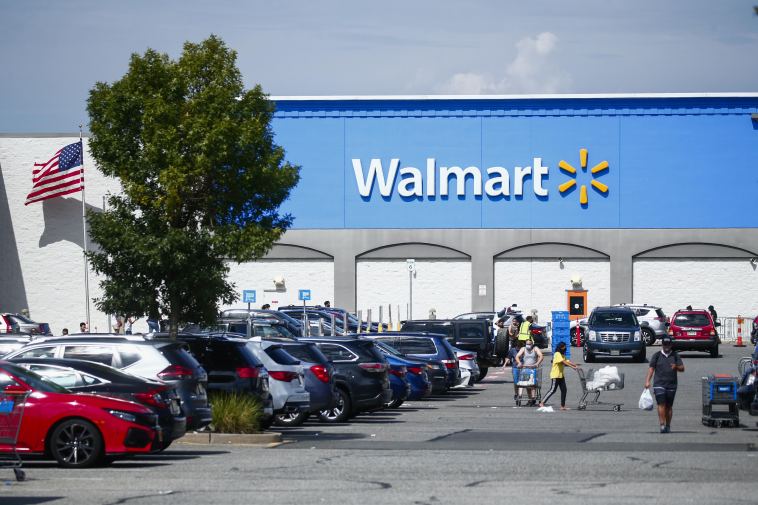 Though many on Wall Street were surprised by Walmart’s recent announcement that it has teamed up with Microsoft in a bid to buy TikTok, a deal would allow the retailer to leverage the social media app to reach younger consumers and build its e-commerce platform, analysts say.

Walmart joins several other companies, including Oracle, that are trying to acquire TikTok before September 20—when President Trump’s executive order banning U.S. transactions with the social media app goes into effect.

The news caused Walmart’s stock to jump over 7% in the last two days.

The retailer’s involvement should come as no surprise, given that one of Walmart’s top priorities is to build its digital marketplace and grow its advertising, especially as it tries to compete with e-commerce giant Amazon, UBS analyst Michael Lasser said in a recent note.

“Harnessing the reach of a rapidly growing social media platform should allow (Walmart) to build links with advertisers and third-party sellers,” says Lasser, adding that it would also give the company “valuable” exposure to younger consumers.

TikTok would be crucial to Walmart’s strategy of appealing to more Gen Z shoppers, UBS reports, “connecting with a younger audience” as they “move into their prime consumption years.”

Even TikTok’s interim head, Vanessa Pappas, who replaced former CEO Kevin Mayer after he resigned earlier this week, acknowledged there were “synergies” between the two companies in the e-commerce space.

“We’ve really been focused recently on rolling out some e-commerce features,” she told CNBC on Friday, explaining it was a common interest for both Walmart and TikTok.

TikTok’s Chinese-based parent company, ByteDance, is nearing an agreement to sell its U.S., Canadian, Australian and New Zealand operations in a deal likely to be worth between $20 billion and $30 billion, sources told CNBC.

As TikTok faced mounting pressure from the Trump administration, Microsoft was the first potential buyer to emerge. On Thursday, CNBC reported that Walmart joined Microsoft’s bid to acquire the video sharing app, with Walmart stating that TikTok’s integration of e-commerce and advertising was a “clear benefit to creators and users” of the platform. Walmart’s decision to team up with Microsoft came after a failed attempt to become majority owner of TikTok through a partnership with SoftBank and Google-parent Alphabet, according to CNBC.

What to watch for

Also on Thursday, Oracle emerged as the frontrunner in the race to buy TikTok, with a proposed deal of $20 billion, according to a report by The Wrap. A deal would include $10 billion in Oracle and stock and 50% of annual TikTok profit going back to parent-company ByteDance, according to the report. Oracle’s bid for the company is being backed by major firms such as Sequoia Capital and General Atlantic.

Here’s What China Says About TikTok Being Sold To Microsoft, Potential Ban (Forbes)

Here’s Why A TikTok Deal Makes Sense For Walmart originally appeared on Forbes.com 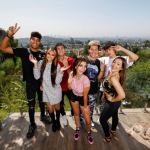 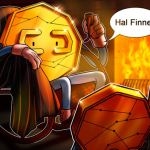