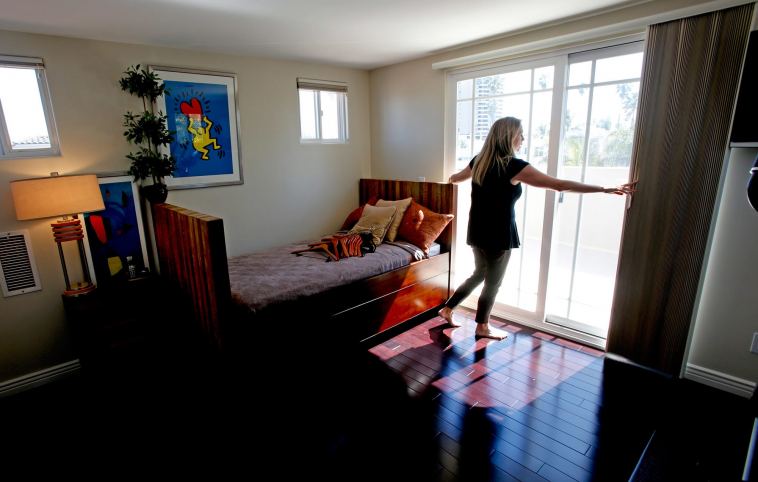 A real estate agent readies a house for viewing in Venice, Calif.

What was expected to be a mundane year in the mortgage market was anything but: A sharp downturn in demand for housing at the start of the pandemic took a hairpin turn and just kept rising, and the average rate on the popular 30-year fixed mortgage set no less than 15 record lows.

Mortgage demand ended the year significantly higher than 2019, but appears to be cooling off a bit for the holidays. Total mortgage application volume rose 0.8% last week compared with the previous week, according to the Mortgage Bankers Association’s seasonally adjusted index.

Mortgage rates ended just 1 basis point higher than the latest record low. The average contract interest rate for 30-year fixed-rate mortgages with conforming loan balances ($510,400 or less) increased to 2.86% from 2.85%, with points remaining unchanged at 0.33 (including the origination fee) for loans with a 20% down payment. That is a full percentage point lower than it was a year ago.

Low rates continue to fuel refinance volume, which rose 4% for the week and was a stunning 124% higher than a year ago. The refinance share of mortgage activity increased to 74.8% of total applications from 72.7% the previous week.

Mortgage applications to purchase a home fell 5% for the week but were 26% higher than a year ago. That is the second decrease in three weeks, as potential buyers run up against a severe housing shortage and fast-rising prices. The supply of homes for sale at the end of November fell to a record low, according to a report Tuesday from the National Association of Realtors.

The average loan balance for purchase applications last week set another record high at $376,800. That’s because the bulk of the sales activity is on the higher end of the market, where supply is more plentiful. The low end is seeing the weakest supply and the strongest price gains, hurting affordability.

“There are still signs of relative strength in the housing market as 2020 ends. However, housing affordability will be worth monitoring next year,” Kan said.

Homebuyer demand for mortgages eases to end a record-breaking 2020 originally appeared on CNBC.com 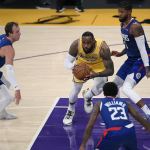 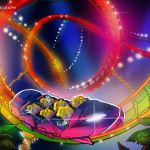