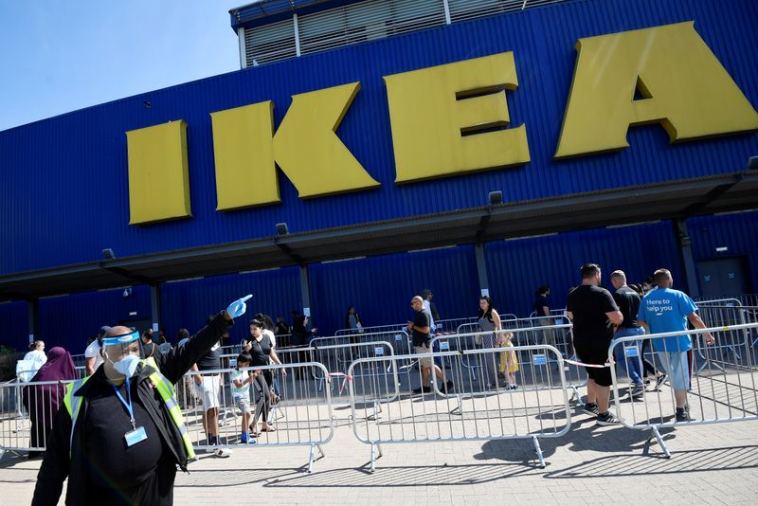 STOCKHOLM (Reuters) – IKEA’s shopping centers business has made its first U.S real estate acquisition, buying the 6X6 mall in San Francisco, after telling Reuters in May it was engaged in several negotiations for inner-city acquisitions in the United States.

“We will be sharing details of our exciting plans for the 6×6 property, where IKEA Retail U.S. will play an integral role, in the near future,” the company said in an emailed statement.

Ingka Centres is one of the world’s biggest mall owners, with 45 across Europe, Russia and China, each anchored by an IKEA store. With the furniture retailer, it is shifting its focus towards city-centre from out-of-town locations.

It said in May that locations in New York, Los Angeles, San Francisco and Chicago were high on its wish list.

Ingka Centres, a division of Ingka Group which owns most IKEA stores worldwide, had a leasable area of 4 million square-metres globally and 480 million individual visits in the year through August 2019.

In the United States, it will be taking on mall giants such as Simon Property Group (N:SPG), General Growth Properties (O:BPY) and Westfield (AS:URW).

In January, it made its first acquisition of an existing mall location, buying Kings Mall in London. 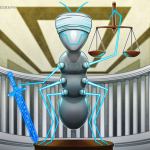 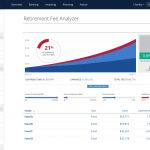