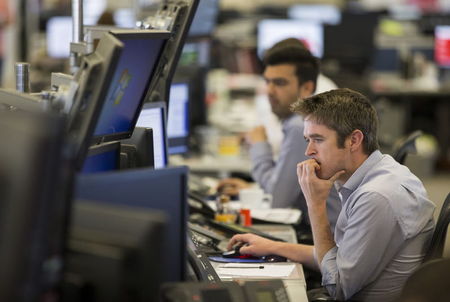 (Reuters) – Equitable Holdings Inc (N:EQH) said on Tuesday it has entered into an agreement with Venerable Holdings Inc to reinsure about $12 billion in annuities, which will help the insurance firm to return capital to its shareholders.

Venerable, a privately held company, will reinsure legacy variable annuity policies sold between 2006 and 2008 under the deal, Equitable said in a press release.

The deal will generate about $1.2 billion in value for Equitable, which includes a capital release of $800 million.

The transaction will more than double Venerable’s general account assets to $24 billion from $11 billion and result in its reinsured business growing to over $46 billion in separate account value, it said in a separate statement.

New York-based Equitable also said it is in discussions to acquire a 9.9% equity stake in Venerable’s parent holding company, VA Capital Company LLC, including a board seat.

Equitable said it has decided to sell Corporate Solutions Life Reinsurance Company, its runoff variable annuity reinsurance entity, as part of the deal. 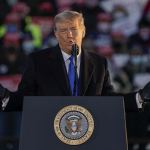 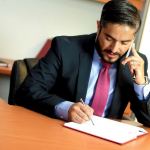