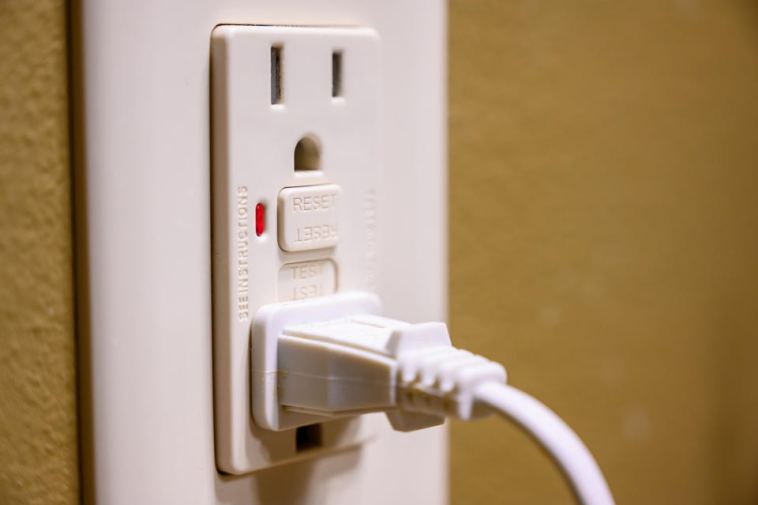 The Utilities Sector Select Sector SPDR Fund is having a tough September after the Fed began the interest rate hikes. The fund hit its high price of the year early in the month up there above 77 and has now descended to 68 in about 2 weeks time. That’s a quick 11.6% drop for the benchmark utilities ETF.

Although each individual utility company has its own characteristics, it’s the overall dynamic of interest rate increases that greatly affects all of them. Since they pay interest, investors might see “risk free” bonds as the better choice since higher yields are now more competitive.

Here’s the daily price chart for the Utilities Select Sector SPDR Fund, a benchmark of sorts for the sector:

It’s almost straight down since that peak up near 78 earlier in the month. The ETF is slicing downward through its 50-day moving average and its 200-day moving average, both of which had been trending upward. The relative strength indicator below the price chart is now into the “oversold” range — maybe that’s a positive.

The Southern Company (NYSE: SO) is based in Atlanta, Georgia and pays a 3.75% dividend.

The move from the August and September highs up near 80 is down and wasting no time to arrive at 71. That’s an 11.25% drop, not the kind of volatility usually expected in this sector but which sometimes shows up. Note the the price is now below both significant moving averages, an eventual trend-changer if it stays down there.

Unable to make it back to the early April high of 87, the price is now flirting with the area of the mid-June low. That’s a support area where buyers re-entered: will they show up again? Dominion stock is below the 50-day and the 200-day moving averages. For a bullish look to emerge, the price would need to move above those levels.

Consolidated Edison Inc (NYSE: ED) is the company founded by legendary inventor Thomas Edison more than 130 years ago. Based in New York, it’s paying a 3.48% dividend.

Yes, it’s another well-known utility stock that’s reacting poorly to the Fed’s interest rate decisions. From 102 earlier in September to the current 89 for an abrupt 12.75% loss from the peak. Con Ed is now trading below its 200-day moving average and the 50-day moving average looks as if it’s about to begin down trending. The RSI, below the price chart, is back into the oversold level last seen in mid-June just before a rally began.

Not investment advice. For educational purposes only. 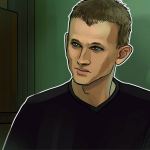 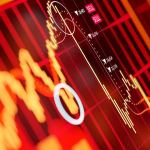