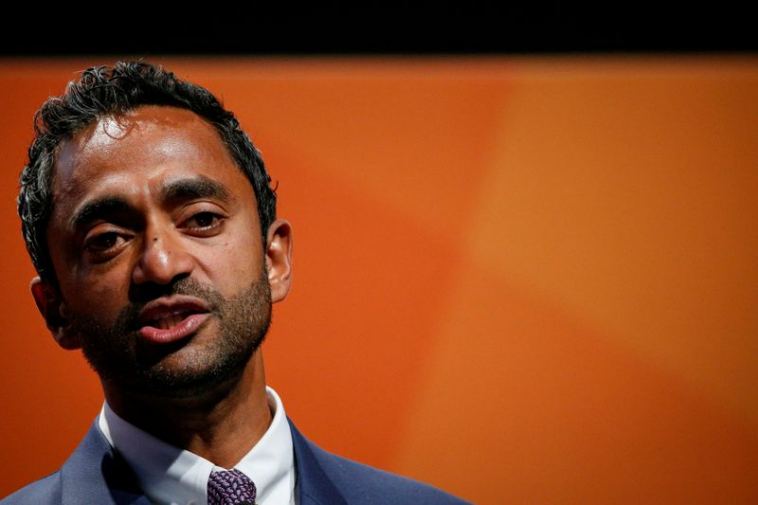 (Reuters) – Venture investor Chamath Palihapitiya on Saturday confirmed in a tweet that he has freed up some capital by selling shares in Virgin Galactic Holdings (NYSE:SPCE) Inc, for investing at scale without impacting his pace and strategic view.

In the long tweet thread, mentioning about reviewing and remodeling of everything he invested in, Palihapitiya also clarified that he did not sell any shares of any other SPAC he launched.

A regulatory filing showed Palihapitiya sold 6.2 million shares in the space tourism company he helped take public in 2019, for around $213 million.

In an emailed statement through a spokesman on Friday, Palihapitiya said he would redirect the funds from the share sale toward a “large investment” focused on the fight against climate change.

Virgin Galactic did not immediately respond to request for comment. 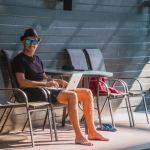