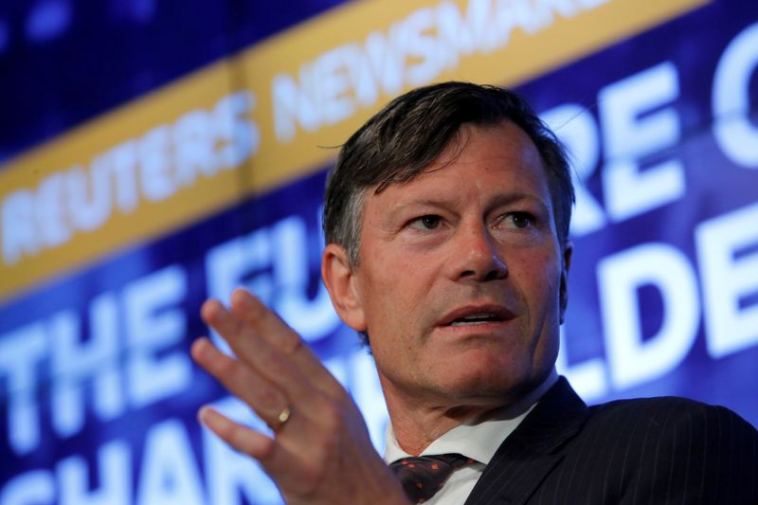 Ubben, who retired from the $16 billion activist firm ValueAct Capital Management LP in June to start Inclusive Capital Partners LP, an ESG-focused fund manager, said stock prices of many large companies had yet to fully reflect the global problems to which they contributed, such as McDonald’s Corp (N:MCD) on obesity and Coca-Cola Co (N:KO) on plastic waste, but that was beginning to change.

“The externalities of the core business are now starting to be reflected in the stock price,” he said in an interview at Reuters Events’ ESG Investment North America conference https://reutersevents.com/events/esg-investment-north-america.

Representatives for McDonald’s and Coca-Cola did not immediately respond to emails seeking comment.

Ubben also decried what he called the “productizing” of ESG investing through exchange-traded funds, products that invest in a basket or index of stocks known as ETFs, saying they allowed investors to feel good but that their money was not being used to cause major change.

ESG exchange-traded funds managed by BlackRock Inc (N:BLK) and others own too many widely held stocks that satisfy “checklist” criteria but whose broader businesses could be problematic, Ubben said.

“They own the same 10 stocks as the S&P,” Ubben said, citing Google (O:GOOGL) and Facebook Inc (O:FB) as examples. “It allows people to run away from the problem and think they are doing something.”

A spokesman for BlackRock declined to comment. The firm has seen some $25 billion flow into its ESG ETFs this year, double the amount in 2019, according to its earnings report Tuesday. CEO Larry Fink said in a January letter to company chief executives that BlackRock was expanding its suite of ESG products because it wanted to “make sustainable investing more accessible to all investors.”

Ubben said he was supportive of Fink’s broader efforts to increase its engagement with companies on ESG issues.

Ubben said Inclusive, which managed $1.3 billion as of July and is backed by Affiliated Managers Group (N:AMG), would look for investments in growth companies with strong potential for ESG impact, or those that traded lower after belatedly accounting for external ESG impact and were committed to change.

Nikola, for which Ubben is a director, has recently come under pressure to prove its nascent hydrogen-powered technology.

“When the price will presume the status quo, we come in and change the strategy,” he said. “That’s the idiosyncratic return that we seek.” 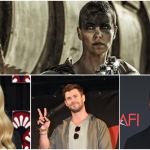 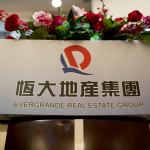