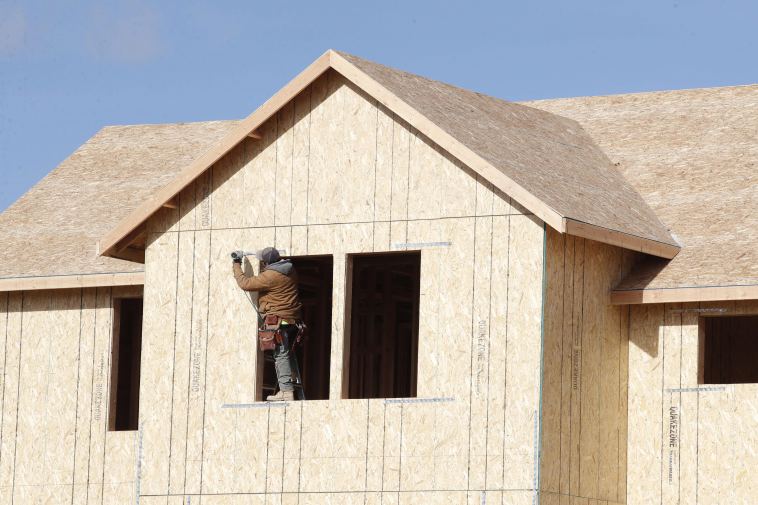 LGI Homes Chairman and CEO Eric Lipar told CNBC on Friday he believes housing demand will remain robust even in the face of rising mortgage rates.

The housing market has been one of the bright spots of the U.S. economy during the coronavirus pandemic, sparked in part by increased geographic flexibility and record-low borrowing costs. But a recent move higher in U.S. Treasury yields has led some to ponder the implications for residential real estate.

“Still real strong demand that we’re seeing in the housing market,” Lipar said in an interview on “Closing Bell.”

Texas-based LGI Homes has a presence in almost 20 states, primarily in the southern and western parts of the U.S. While the company focuses on first-time buyers, Lipar said the strength is being observed across price points and geographies.

“I think in historical perspective, rates are still very low,” added Lipar. “The rates we’re offering customers, the mortgage rates, are approximately 50 basis points still lower than they were at this time last year, the pre-pandemic where the market was still really strong.” One basis point equals 0.01%

Lipar, who has served as the homebuilder’s chief executive since 2009, said he thought the uptick in rates could in some ways accelerate purchases.

“Even though rates have increased a little bit, that … also gives the buyers the urgency to go ahead and write a contract on a house because we’re seeing prices continue to go up and rates go up,” he explained.

Driving those prices higher has partly been the rise in lumber and labor costs because the demand environment has allowed LGI Homes to avoid absorbing them, Lipar said.

“Right now, we believe we’re going to be able to pass those costs off to the consumer. The margins will remain consistent with LGI, but certainly looking at an average sales price that is probably going to continue to go higher,” he said. 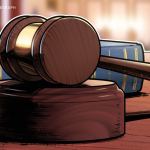 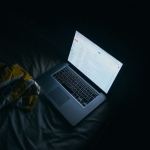