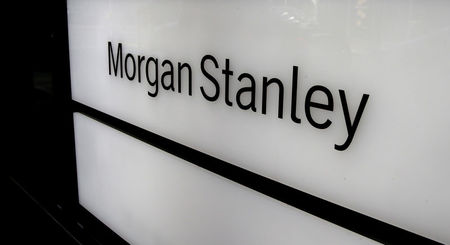 BERLIN (Reuters) – A fund backed by Morgan Stanley (NYSE:MS) Infrastructure Partners has made a cash offer to buy Germany’s Tele Columbus AG in an agreed deal that values the fibre network operator at over 400 million euros ($487.84 million), Tele Columbus said.

The offer of 3.25 euros per share represents a 13% premium to Tele Columbus’ closing share price on Friday.

Top shareholder United Internet AG on Monday said it will offer its 29% stake in exchange for a stake in the Morgan Stanley-backed investment vehicle.

Tele Columbus said the deal is likely to help finance a 2 billion euro expansion of its fibre optic telecommunications network. It said the deal is also likely to benefit United Internet group companies including 1&1 Drillisch AG, which over the weekend signed a deal to use Tele Columbus’ network to market its own broadband products.

Morgan Stanley Infrastructure Partners said the investment vehicle, dubbed Kublai GmbH, will fully subscribe to a rights issue worth 475 million euros at a price yet to be set.

It will also inject up to 75 million euros in further equity after the transaction closes, the Morgan Stanley unit said. 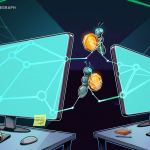 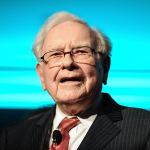