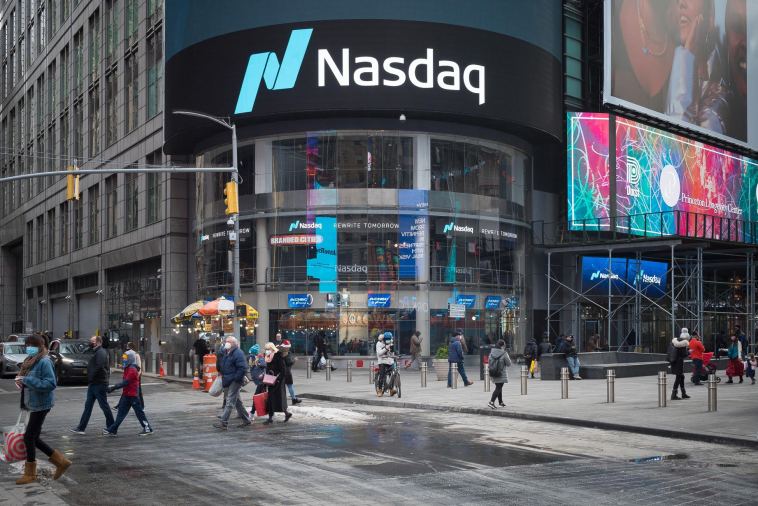 When I first picked up a financial paper they were still happy to discuss sums below £1 million. It was soon necessary for the news to be about figures £10 million or more. Then £100 million became common place until it was billions that were the significant figure. Now it’s trillions. That means the scale of things has gone up by many orders of magnitude and it’s easy to lose touch with how big is too big.

This is possibly the case with me and the tech markets. For me $1 trillion is just too much money to be anything but a bubble. There are only about 4 billion people in the world with any noticeable sums of money and when you divide them into some stock valuations the result is material amounts of money per head of the globe.

But the fact is companies like Apple are worth that in the current financial system. Then again, the Emperor of Japan’s palace grounds were worth more than the whole of California’s real estate in their property bubble. A bubble is only a bubble when it gets popped, up to that point it’s a glorious bull market where the sky is not necessarily the limit.

The stock market is and has always been led by technology. As technology goes, so does the market.

So this is the chart:

What do you see?

Now the thing about bubbles is they go vertical and when they do it’s hard/impossible to predict the top, all the while it is obvious the market is in its final stages.

When it breaks, it’s a good bet that it’s going to fall a long way. Now for the aggressive, this is just an opportunity to go short but for many it is a chance to leave the table with winning before the market grabs them back.

So what needs to happen to call the end of a bubble is a break in the vertical and the failure to make a sharp comeback.

So here is the setup:

So there is a break in the trend and that means the Nasdaq needs to either make a furious bounce up or it will break below its previous recent low and go into free fall.

The previous low is the key point because a move much below it will mean there will be no W bottom on this recent move and that the market is in a full on correction leading to perhaps even the 25% fall level normally defined as a crash.

The trouble with bubbles, especially in volatile markets, is that 25% is not the natural limit for a crash and it can easily go 50%, so in these times of uncertainty, it looks sensible to be risk off or at the very least on high alert for trouble.

The outcome is close and the idea the market can push on up this vertical to 20,000 seems extremely unlikely, while a repeat of 2000 looks optically very plausible.

Nasdaq Bubble, The Only Chart You Need To See originally appeared on Forbes.com 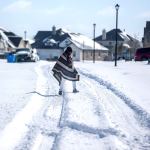 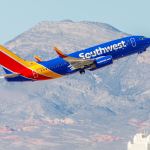