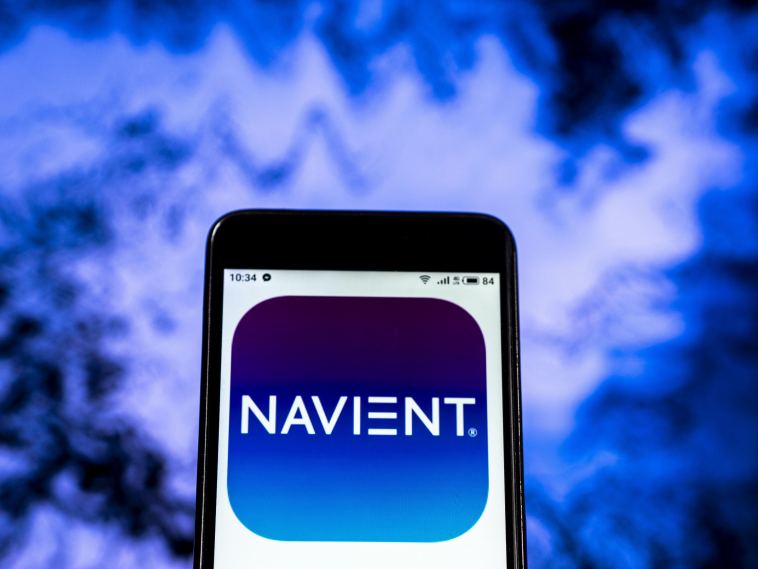 A new lawsuit filed last week against student loan giant Navient
is seeking the cancellation of private student loan debt that the borrowers allege is fraudulent.

In the lawsuit, Jorge Villalba, a former student of the now-defunct ITT Technical Institute, argues that his private student loans used to attend the institution must be declared invalid, and therefore canceled. Jorge’s mother, Alicia Villalba (who co-signed the loans) is also named as a Plaintiff. The suit also names Sallie Mae Bank, Navient’s predecessor, as a Defendant.

The lawsuit argues that Sallie Mae and Navient profited from the for-profit college system for years, issuing predatory private student loans to hundreds of thousands of students like Jorge and his mother.

Jorge attended ITT Technical Institute in 2006, and the lawsuit alleges that ITT misrepresented his career prospects and the school’s job placement rates. “ITT attracted and maintained its student body through a web of systemic deceit designed to enrich its executives and investors by capturing the maximum amount of taxpayer-funded government student aid from its students,” the suit alleges. “Federal, state, and congressional investigators found evidence of serious and widespread abusive practices at ITT. Despite these investigations, ITT persisted for years to ensnare thousands of students seeking to better themselves through education, leaving them with largely worthless credentials and burdensome student loan debt.”

The lawsuit contends that at a job interview, a company told Jorge that it would not hire anyone from ITT because the students from that school were not capable of doing the minimum job requirements. But by then, Jorge had already taken out nearly $100,000 in federal and private student loans. ITT subsequently shut down under the weight of federal and state investigations into allegations of widespread fraud and predatory practices.

Jorge was successful in discharging his federal student loans through the Borrower Defense to Repayment program. The Obama administration had previously enacted regulations in 2016 governing that program, which was established to provide student debt relief to students who were misled, defrauded, or otherwise harmed by predatory colleges and universities – often, for-profit schools like ITT. But the program only covers federal student loans. Private student loans are not eligible or Borrower Defense relief, and Navient refused to discharge Jorge’s private loans.

“Regardless of the type of loan, it was still fraud,” said Jorge Villalba in a statement. “Everything about ITT was a lie. And those lies didn’t just affect me, it has affected my entire family. Even with the federal loans cancelled, my credit has been severely negatively impacted. My mom is getting harassed by debt collectors threatening to garnish her wages and close her bank account. This lawsuit is the only way I can do something about it, for my mom and hopefully for countless others who are in this horrible situation.”

The lawsuit contends that Jorge is entitled to cancellation of his private student loans under the “Holder Rule” theory. This rule requires that loans disbursed by commercial entity through a lender’s or creditor’s relationship with that entity include a provision in the loan promissory note that allows a borrower to raise the same claims and defenses against the lender that they could raise against the commercial entity. In other words, if the borrower could raise claims of fraud against ITT, the borrower should be able to raise those same claims of fraud against Navient and Sallie Mae. The suit alleges that there was a lender relationship with ITT where Navient or Sallie Mae issued private student loans to students to pay for ITT’s tuition and other fees. Essentially, the Holder Rule exists to hold both the lender and the commercial entity equally responsible for fraudulent products or services provided by the commercial entity. The suit alleges that Navient misrepresented Jorge’s right to student loan cancellation.

Relief is far from guaranteed, however, and Jorge may face an uphill battle. “Jorge’s experience underscores the never-ending battle that defrauded student borrowers face in order to get relief and have their legal rights recognized,” said Victoria Roytenberg, a Senior Attorney for the Project on Predatory Student Lending, in a statement. The Project is representing Jorge and his mother in the suit. “Until students can be free of all the debts created by predatory schools – whether federal or private loans – we will keep fighting to ensure that borrowers like Jorge and Alicia receive justice.”

The lawsuit, Villalba v. Navient, was filed in California Superior Court in Los Angeles by the Project on Predatory Student Lending and Golden and Cardona-Loya LLP. 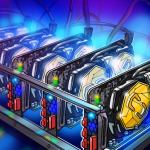