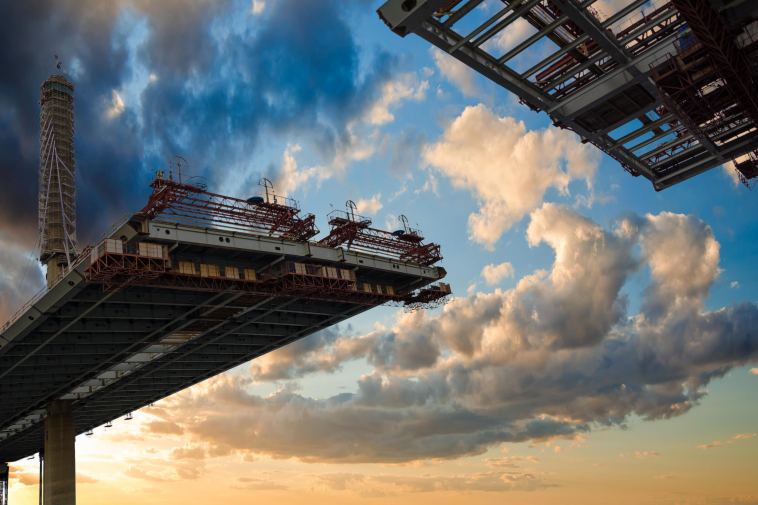 The UK government’s Job Retention Scheme, which pays towards the wages of staff on furlough during the coronavirus pandemic, enters a new phase on Thursday 1 October 2020 before it reaches its scheduled close at the end of the month.

From November the government is running the Job Support Scheme, which will see wages subsidised to encourage firms to bring staff back from furlough into employment, working at least a third of their normal hours.

With the existing furlough scheme, the government’s contribution will fall in October to 60% of wages for the hours the employee is on furlough up to a cap of £1,875.

As the government contribution to furlough payments has fallen in recent months, employers have been required to top-up employees’ wages to ensure they continue to receive 80% of their wages up to a cap of £2,500 per month if they are on full-time furlough.

The employer contribution to wages will thus be £625 a head for October for someone on full furlough.

Employees are required to pay tax, NICs and pension contributions on the money they receive through the furlough scheme.

Over 9.4 million jobs have furloughed on behalf of 1.14 million employers during the life of the scheme, which has so far cost over £39 billion.

It is feared the closure of the scheme on 31 October could trigger large-scale redundancies, hence the unveiling of the Job Support Scheme as part of the Winter Economy Plan announced by Rishi Sunak, chancellor of the exchequer, on 24 September.

Another part of the economic programme is the extension of access to government-backed business loans, such as the Bounce Back Loans Scheme, and a series of measures aimed to ease the terms of existing borrowers.

Firms who take advantage of the Job Support Scheme will also be able to access the Job Retention Bonus, which aims to encourage firms to retain staff who have been brought back to work from furlough.

Payments of £1,000 will be made for each returned furloughed employee who remains employed from November through to the end of January 2021. 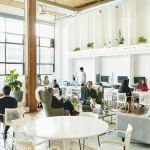 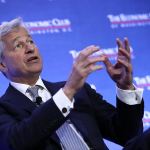