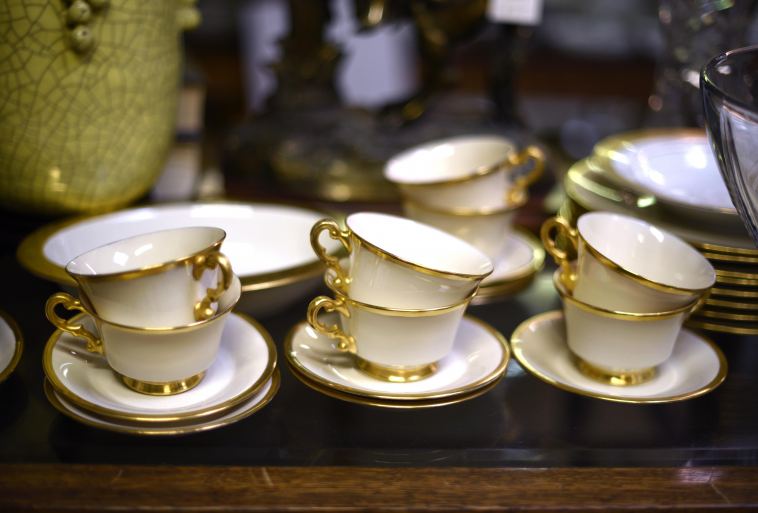 Most likely you will pay your Social Security taxes all year round. But some high earners will stop paying before their hangover headache hits in the wee hours of New Year’s Day.

Nine million earners out of 169 million workers earned wages and salaries over the Social Security taxable cap, 4027 people earned over $10 million in 2019 – $2,397 every hour; they will have fully paid their Social Security tax by the time they start work Monday, January 4, the first working day of 2021.

A remarkably high-paid group, 222 employees who earned over $50 million in 2019 — with an average annual salary of $89 million— will pay their entire Social Security tax by about noon New Year’s Day when they would have already earned $142,800 in 2021.

People don’t post their salaries, so we don’t know who the highest salaried persons are, but we do know salaries and total compensation for high-paid employees in public companies. The highest-paid public – company executive is the fascinating engineer, Google’s
CEO,  Sundar Pichai earning over $280 million (mostly in stock options). Intel Corporation’s Robert Swan earned $66,935,100.

But, Mr. Pichai and Mr. Swan look to the Social Security Administration as $142,800-a-year guys.

Google’s Sundar Pichai will pay his Social Security tax by 4:00 am New Year’s Day. He is finished paying by the time he drinks his first cup of coffee on January 1, 2020.

The waitress at that lunch will pay her Social Security tax all year round (if she still has job!).

If we raised the Social Security earning cap and the roughly 9 million workers (out of 169 million American workers) paid more tax we could solve the upcoming Social Security solvency problem and expand benefits. If we don’t get more revenue into the system official poverty rates for the elderly will almost double jumping from 4.8% to 9% in just 12 years, in 2033.

Mr. Pichai would pay $17 million in FICA tax (if his stock options were taxed too) rather than something less than $9,000. From what I know about him and his charitable giving he won’t mind — he and the Google Foundation give away many millions each year for good causes.

Saving Social Security and eliminating elder poverty is a pretty good cause!

Google executives, Intel executives, wealthy executives from the industries that have thrived this year could help out here. Amazon
and Walmart
, for instance did well, especially since their workers barely got a raise, according to the Brookings Institution (by the way Jeff Bezos’ salary is a small $81,000 — his income comes from wealth.)

If these successful executives advocated for raising the Social Security Earnings cap they could help halt and perhaps even eliminate elderly poverty in the U.S. for the next 75 years. Now that would be a healing moment for our battered and unequal society.

As Joe Biden might say, “C’mon” step up and get Social Security back on track; President – elect Joe Biden proposes to raise the cap. 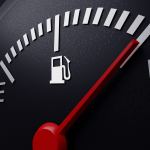 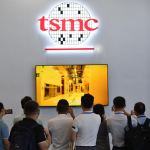