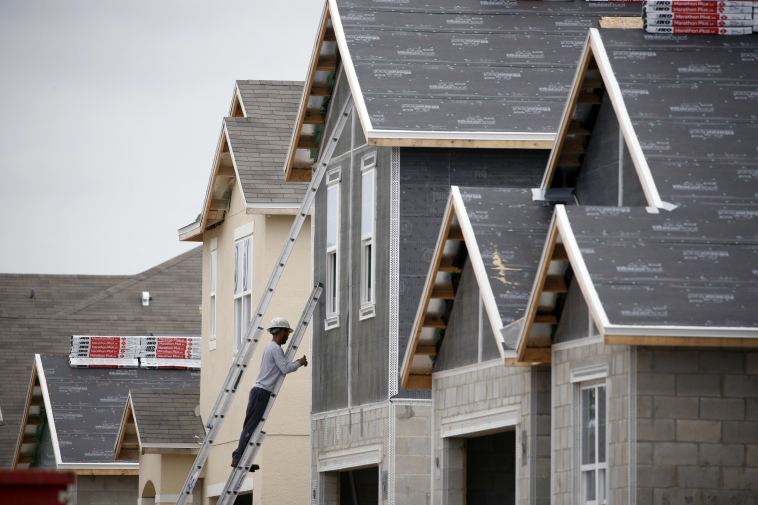 The multiple parties interested in pursuing a deal with CoreLogic include private equity firms, Faber reported citing sources familiar with the talks. The company has already signed a non-disclosure agreement with at least one potential buyer, the people said.

People familiar with the talks said CoStar Group could be one of the potential bidders.

CoreLogic confirmed later on Wednesday that it is “engaging with third parties indicating preliminary interest based on public information in the potential acquisition of the Company at a value at or above $80 per share.”

“No decision has been made to enter into a transaction at this time, and the Company can offer no assurance that it will enter into any transaction in the future or, if entered into, what the terms of any such transaction would be,” the company added in its statement.

Shares were last seen up 13.2%, around $77 a share, following news of the takeover bids.

Subscribe to CNBC PRO for exclusive insights and analysis, and live business day programming from around the world. 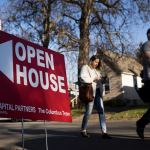 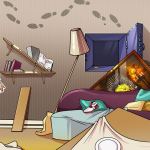