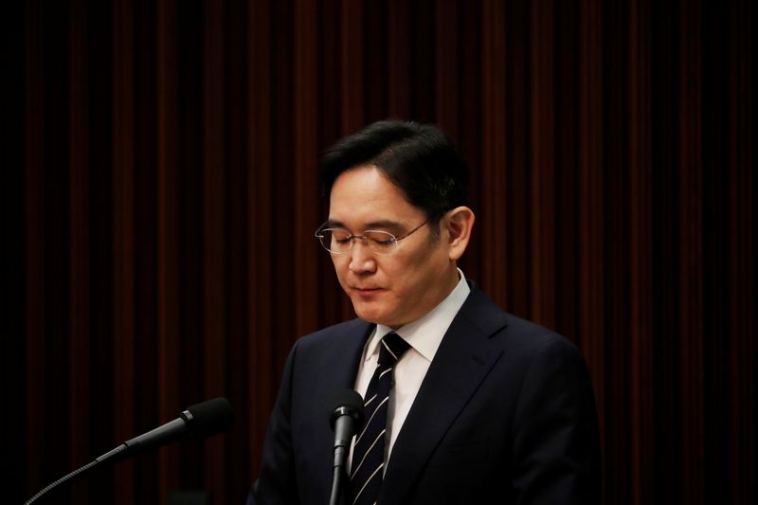 By Joyce Lee and Heekyong Yang

SEOUL (Reuters) – South Korean prosecutors indicted Samsung (KS:005930) Group’s Jay Y. Lee on Tuesday on suspicion of accounting fraud and stock price manipulation in connection with a 2015 merger, dealing a new blow to the head of one of Asia’s most valuable companies.

Lee, who has already served jail time in connection with a separate case, and 10 other current and former Samsung executives were indicted over the merger of two Samsung affiliates that helped Lee assume greater control of the group’s crown jewel, Samsung Electronics (OTC:SSNLF).

The indictment paves the way for Lee, 52, to undergo trial on the allegations. He will not be detained as a Seoul court denied a request from prosecutors in June for an arrest warrant.

But the court said prosecutors seemed to have secured a considerable amount of evidence and it was appropriate to send the case to trial.

The decision comes as President Moon Jae-in rallies big business during a recession driven by the novel coronavirus, and at a time the public might be more interested in controlling the disease and reviving livelihoods than punishing the family-run conglomerates, known as chaebol, that dominate the economy.

Charges against Lee included the practice of unfair transaction and manipulation of market prices under the Capital Markets Act, breach of trust during the course of business, and false disclosure and accounting fraud under the External Audit Act, prosecutors said in a statement.

“We took into account the gravity of the issue, which disturbed the order of the capital market,” said Lee Bok-hyun, senior prosecutor at the Seoul Central District Prosecutors’ Office.

Jay Y Lee’s attorneys denied the allegations in a statement, calling the indictment unjust, but said the defendants would “conscientiously participate” in a trial.

The $8 billion merger of affiliates Samsung C&T Corp and Cheil Industries in 2015 was seen as key to Lee increasing control of the sprawling group, even as critics said it rode roughshod over the interests of minority investors.

Prosecutors also alleged that Lee and other Samsung executives colluded to inflate the assets of Samsung BioLogics Co Ltd to avoid criticism that the merger was agreed at terms favourable to shareholders of Cheil Industries, which counted Lee as the biggest shareholder. Cheil was a major shareholder of BioLogics.

Prosecutors decided to indict Lee despite an independent panel’s recommendation in June against such action. The decision by the panel, which consisted mostly of non-financial experts, had invited criticism from some lawmakers and experts who raised concern that the panel system could be abused by the wealthy and powerful.

Lee’s lawyers said the prosecutors decision to “flout the independent panel’s decision and belatedly add a breach of trust allegation suggests prosecutors conducted the investigation with the goal of prosecuting Samsung Group and Lee Jae-yong (Jay Y. Lee) from the beginning, rather than seek objective truth based on evidence.”

Capital Markets Act violations can be punished with jail of five years to life if a court finds the amount the defendant unlawfully gained or avoided losing is 5 billion won ($4.22 million) or more.

Lee, vice-chairman of Samsung Electronics which has a market value of $311 billion, was jailed for about a year, until his release in February 2018, for his role in a bribery scandal.

He was accused of giving horses to the daughter of a confidante of former President Park Geun-hye to win government support for the merger of the two affiliates.

Shares of major Samsung firms were largely unperturbed by the announcement. Samsung Electronics ended up 0.4% and Samsung C&T rose 2.3% compared with the broader market’s 1% rise. 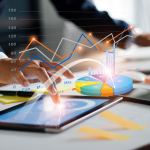 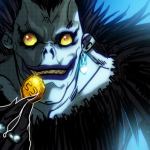