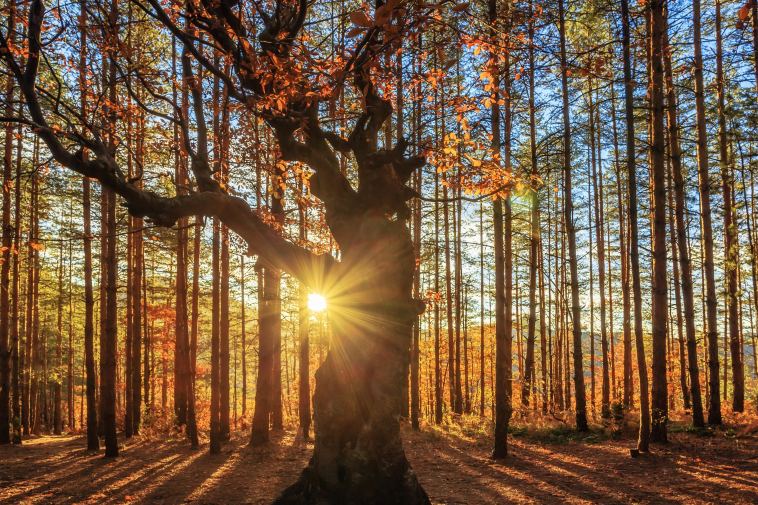 It is a pure retirement pension plan, in which you can get a stable income with tax benefits after your retirement, and with a little optional risk one can increase the returns to a great extent.

The NPS is a low-cost pension product, which is professionally managed by pension funds regulated by the central government’s Pension Fund Regulatory and Development Authority of India.

Let’s understand how it works.

Who Can Avail the NPS?

The central recordkeeping agency for the NPS details two broad classifications for Indian residents in the age group of 18-65 years as on the date of submission of NPS application.

The Central Government had introduced the NPS with effect from Jan. 1, 2004, with exceptions in the armed forces.

All the employees of Central Autonomous Bodies (CAB) who have joined on or after the date of NPS introduction are mandatorily covered under the government sector of the NPS.

Subsequent to the Central Government, various State Governments adopted this architecture and implemented the NPS with effect from different dates.

A State Autonomous Body (SAB) can also adopt NPS if the concerned State Government or a Union Territory has adopted the NPS architecture and initiated implementation of the same.

State government or the SAB employees also contribute towards pension from their monthly salary along with a matching contribution from their employer.

The NPS corporate sector model is the customized version of the NPS to suit various organizations and their employees to adopt NPS as an organized entity within purview of their employer-employee relationship.

All Citizens of India

Any individual not being covered by any of the above sectors has been allowed to join the NPS architecture under the All Citizens of India Sector from May 1, 2009.

What Types NPS Accounts Can You Choose From?

The NPS can be availed under two options; Tier I, which is a pure pension plan and Tier II, which is an investment plan with some degree of market risk involved.

Let’s understand how they both work:

The investment in a Tier I NPS account is without any risk involved and comes with certain benefits.

Upon successful enrolment to the NPS, a Permanent Retirement Account Number (PRAN) is allotted to the subscriber. The subscriber contributes periodically and regularly towards NPS during their working life to create the corpus for retirement.

The minimum amount required to open a NPS account is INR 500 and each subscriber can have a maximum of one account.

An individual with a NPS account is expected to deposit a minimum annual contribution of INR 1000. There is no upper limit to the amount of money to be deposited.

NPS Tier I is a tax-free investment exempted from tax at all stages of investment and return. The invested amount, interest earned on it and the total amount withdrawn at the end of the scheme is all tax free.

You can avail tax benefits of up to INR 2 lakh investment in a NPS Tier I account such that:

One can take out up to 60% of their total investment after the age of 60. This 60% investment will be considered tax free.

For NPS Tier I, the interest rate that subscribers get is between 8% to 10%.

The National Pension System Trust, taking care of the assets and funds under the NPS in the best interest of the subscribers on behalf of the PFRDA, enlists a pension calculator that illustrates the tentative pension and lump sum amount a NPS subscriber may expect on maturity or 60 years of age.

This figure is calculated based on regular monthly contributions, percentage of corpus reinvested for purchasing annuity and assumed rates in respect of returns on investment and annuity selected for.

An individual can prematurely withdraw their contribution from their NPS account after the completion of three years to up to 25% of the total sum deposited. This will be added to your annual income and taxed as per the slab of that financial year.

This withdrawal can be done thrice before the age of the scheme maturing and only for very important reasons that need to be declared.

NPS Tier II is a pure investment plan and does not have tax benefits similar to the NPS Tier I plan. This plan can be compared to an open-ended mutual fund.

You need to deposit a minimum of INR 1000 to start this account and are free to make contributions as you like.

There are no compulsions to deposit any money on a yearly basis and no upper limit to the amount of contribution a subscriber may like to make.

Upon retirement or exit from the scheme, the corpus is made available to the subscriber for withdrawal, which is taxable and any money earned from this account will be added to the subscriber’s yearly taxable income.

You can deposit or withdraw contributions made at your will whenever you want to. No penalty is imposed on withdrawals.

Different types of investments reap different percentages of returns. For a NPS Tier II account, a subscriber is likely to earn interest in the range of:

How Are Your Investments Managed Via the NPS?

Your investments in the NPS are managed by pension fund managers available in both the government sector and private sector.

Whatever money you deposit is invested by pension fund managers in equity, corporate bonds, government securities and accordingly you get interest on that money.

When you reach the age of retirement, this sum is utilised by you to buy an annuity or a monthly pension plan.

At the time of subscribing for your NPS plan, you get two options: auto choice and active choice.

Auto choice: If you opt for auto choice, your pension fund manager will automatically choose the percentage of your money to be invested in equity, corporate bonds and government securities.

Active choice: This allows you to choose what percentage of your money will be invested in equity, corporate bonds and government securities.

It’s important to understand different investments come with different risk capital. The return that a subscriber gets is based on this risk profile.

Some basic rules of investment via the NPS include:

An individual can open a NPS account by both physically visiting branches of the government and private sector-authorized financial institutions and by following the procedure online.

Some of the authorized financial institutions that can act as pension fund managers for your NPS account include:

The branches of these institutions are known as the point of presence (POP).

The registration form for the opening of the account has to be filled at the POP.

After depositing the registration form, a unique number known as Permanent Retirement Account Number (PRAN) will be allotted.

This number is permanent and portable, which means the number will remain the same throughout your life even if you change the organisation of your work, your financial institution that has helped you open the NPS account or your address.

You can fill the registration form and attach the image of your signature.

An OTP will be generated and sent to your mobile upon filing the registration form.

You can use this OTP to complete the process of verification and a PRAN will be given to your account.

The minimum amount to be deposited is INR 500 and you process your first financial entry via online payment gateways on the eNPS website.

After the completion of this process, a card for your NPS will be delivered to the address that you’ve filled in the form and corresponds with your KYC.

Exception to Rule is NPS for Government Employees

The NPS Tier I pension plan is mandatory for all government servants excluding the Indian Armed Forces and NPS Tier II is optional.

The registration form for the NPS Tier I account for a government employee is filled when an employee joins services.

The POP known as the nodal office is present in every government office for the purpose and physical visits don’t have to be made separately to open a NPS account.

Government employees contribute 10% of their basic pay and the Dearness Allowance.

This 10% of their salary is deducted every month automatically by the account office of the particular government department.

The Indian government contributes an equal amount of money similar to the deduction made for an employee. The government does not contribute to the optional Tier II account.

Saving Schemes: What Is National Pension System And How Does It Work originally appeared on Forbes.com 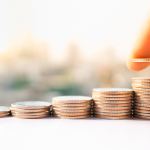 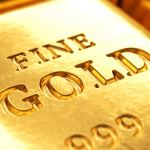