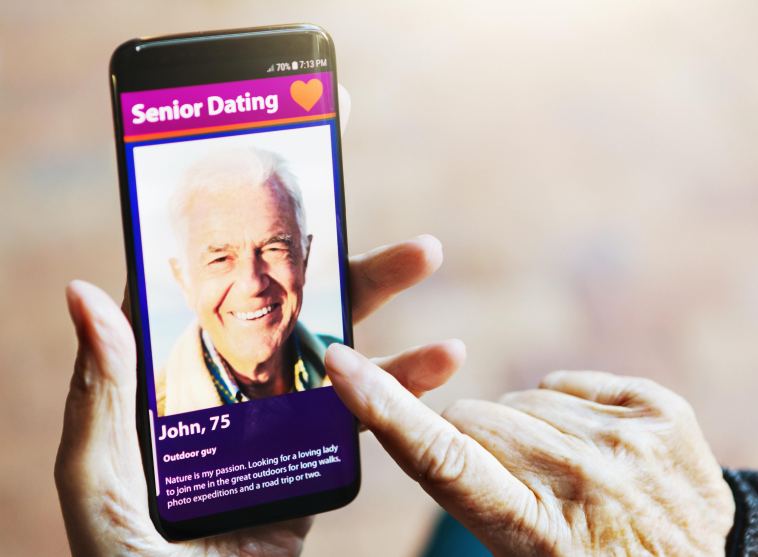 Looking for love over 50? You are not alone. Online dating sites such as SilverSingles.com are seeing increases in users and activity. But beware: Your “perfect match” may just be a fraudster who would love to target you with a romance scam. According to the Federal Trade Commission (FTC), “reports of romance scams are growing, and costing people a lot of cash.”

“The number of romance scams people report to the FTC has nearly tripled since 2015. Even more, the total amount of money people reported losing in 2019 is six times higher than it was five years ago – from $33 million lost to romance scammers in 2015 to $201 million in 2019” the FTC said.

Who Is Using These Sites?

Since the pandemic began in March 2020, SilverSingles.com (a Spark Networks brand for 50+ singles) saw a “21% increase in average daily active users, and the average number of daily messages being sent has increased by a huge 50%,” according to Sophie Watson, senior public relations manager for Spark Networks Services.

In contrast, EliteSingles, a Spark Networks brand targeted at singles 30-45, has seen only a 5% increase in average daily active users; the average number of daily messages being sent has increased by 20%.

With increased popularity in online dating among older adults, romance scams, or “catfishing,” is an unfortunate growing trend.

What Is A Catfish?

The term “catfish” was popularized by the 2010 documentary and subsequent MTV show by co-directors Henry Joost and Ariel Schulman.

According to Dictionary.com, the definition of catfish is a slang term meaning “a person who assumes a false identity or personality on the internet, especially on social media websites, as to deceive, manipulate, or swindle.”

According to the FTC, Romance Scams rank No. 6 among those Americans age 50-59 in the top 10 fraud subcategories. Overall, 12,292 people have reported attempts to establish a personal or romantic relationship in order to trick them into sending money so far in 2020.

“‘Maria’ signed up for an online dating service and was contacted by ‘Andrew,’ who claimed to be an American overseas on business in Australia. Maria and Andrew seemed to hit it off and began planning a road trip for that summer when Andrew would come back to the U.S. Andrew sent Maria a check for $5,000 to cover the cost of their trip, but then suddenly asked her to send $4,500 back to him because he needed money for rent after being laid off from his job. Maria deposited the check and sent the money, but was soon contacted by her bank, which told her the check was bad and she had to repay the $4,500. On top of losing her money, the fake ‘Andrew’ disappeared, and Maria never heard from him again.”

How To Protect Yourself

The Minnesota Attorney General’s Office offered these seven tips on how to protect yourself:

If you think you might be a victim of a romance scam, the Minnesota Attorney General’s Office has some good advice. First of all, be sure to cease all contact with the person in question. Go further by blocking phone numbers, IM accounts and email addresses. Keep copies of all communications and report your experience to the dating website, your  local police, the FBI’s Internet Crime Complaint Center and the Federal Trade Commission’s Bureau of Consumer Protection (phone: 877-382-4357).

If you would like to share a story of how you or a family member has been affected by a romance scam, write to me at Forbes@juliejason.com 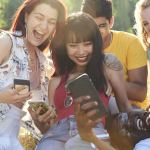 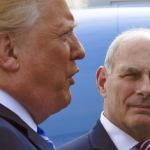