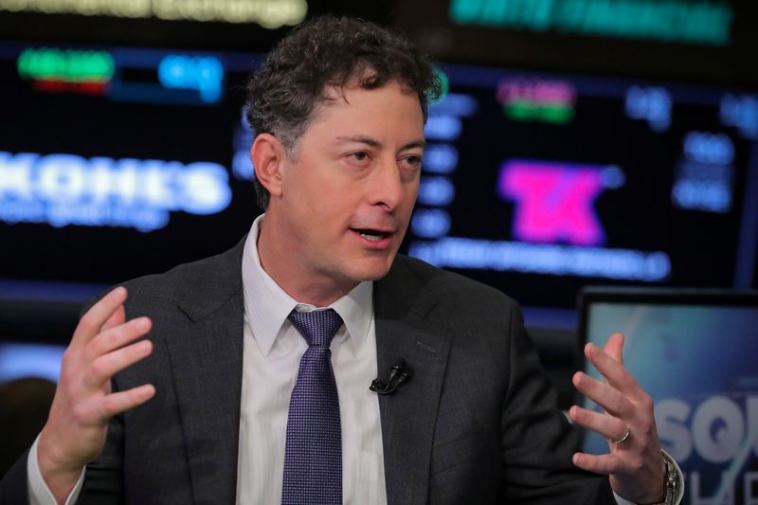 BOSTON (Reuters) – Activist investor Starboard Value boosted its stake in ACI Worldwide Inc (O:ACIW) to 9%, according to a regulatory filing made on Monday that helped push the payment systems company’s stock up more than 3% in afterhours trading.

The New York-based hedge fund now owns 10.5 million shares in the Naples, Florida-headquartered company which is worth $3.7 billion, the filing said.

Starboard began building its stake during the first quarter of the year and owned 2 million shares or 1.77% at the end of the second quarter, earlier regulatory filings show.

Speculation has swirled in the last weeks that Starboard, which launched three new campaigns in the first nine months of 2020, would unveil a larger stake in ACI Worldwide before the company reports third-quarter earnings.

In the filing, Starboard said the company’s shares, which have lost 17% since the start of the year, were undervalued when the hedge fund bought them and may propose a variety of changes that could include board changes or a strategic review.

A spokesman for ACI Worldwide did not have an immediate comment.

Starboard is known for its operational know-how and often proposes to add new directors to a company’s board. So far this year, Starboard has won 22 board seats, almost double the 12 directors that Elliott Management has placed on boards.

ACI Worldwide’s stock price closed at $31.50 on Monday and was trading at $32.50 after the news of Starboard’s bigger stake. 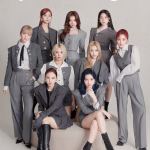 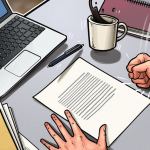