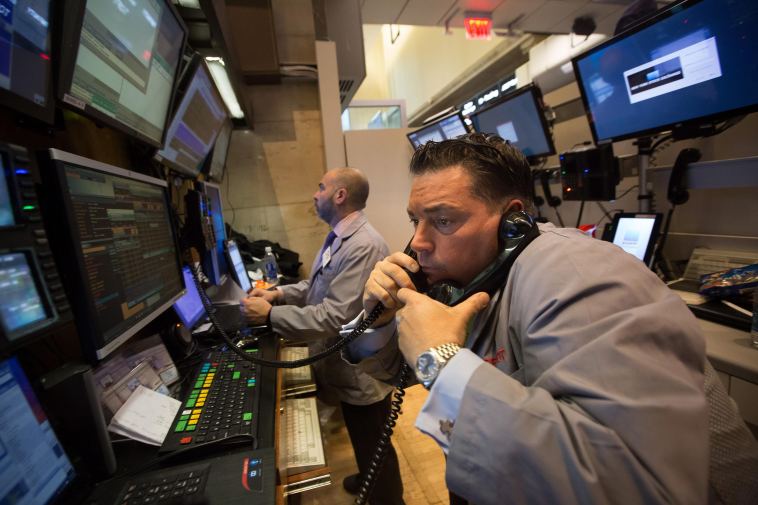 The S&P 500 is likely to close this month at a lower price than that of the August 31 close. The month has been bearish historically, especially so in Septembers ending in zero and in election years. Below, we see the average price change in options expiration week (OPEX) in the average month of September from 1985. This may be a guide to the coming week. The following post-OPEX week, 16th-25th, has been the most bearish part of this month and one of the weakest periods in any year.

Red: Probability of a rise on that day

Last week, two short recommendations were made, Micron (-0.8%) and NRG Energy
(-5.3%). Both will likely fall further by September 25th.

Here are two more stock recommendations for the short term.

The Cisco daily cycle reaches a high now. The cycle topped on the 14th and bottoms on October 7th. All seven sell signals in the last year have been successful. The $36-$37 area is a likely objective. September has been the second weakest month of any year for Cisco. It is followed by its two strongest months of the year, October, and November. Close any short positions at the end of this month.

Chart 3 shows that the Marathon Petroleum
daily cycle tops now and bottoms on September 20th. Eleven of thirteen sell signals have been profitable in the last year. The weekly cycle is also falling. Note that September has been the weakest month in which to hold this stock, down in seven of the last ten years. The coming week has been especially bearish, rising only 22% of the time. The stock is likely to fall closer to $4 area. Relative strength has been falling since May of 2018. 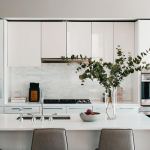 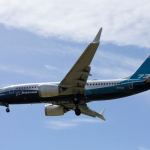