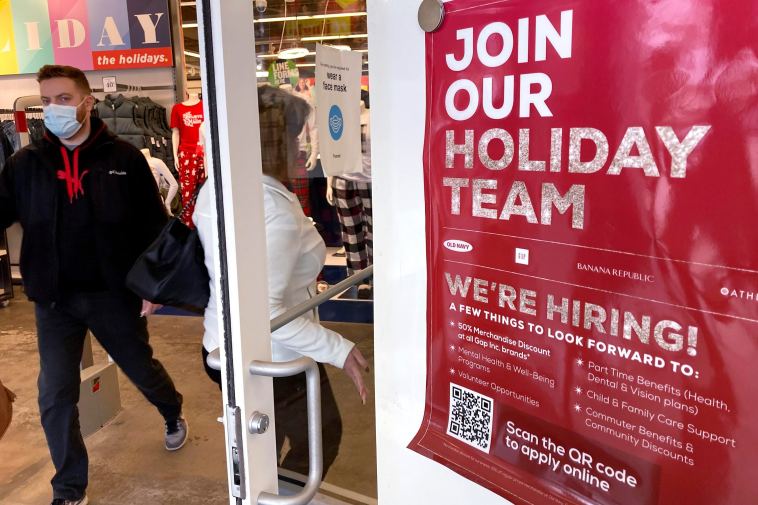 People can get cranky when people think others are getting something for nothing. And so, the general joy was out, often phrased as happiness over an improving economy. Levels not seen since 1969, as the New York Times reported.

Which is fine. People should want to see an improvement in things. But the world is complicated, and so is this story.

First, let’s look at the biggest part of the story, that there are more jobs than people. Forget the Great Resignation for a moment. Job openings compared to the number of unemployed, so one can see the average number of job openings per person, have been on a building streak not just during the pandemic, but for at least 20 years, as this graph shows.

Next, here is the unemployment level in thousands.

The current number of unemployed is about what it once was in the 2000s. A surge after the Great Recession then trended downward until it jumped again during the pandemic lockdown. If you stretch the timeline earlier, by the way, the same up-and-down pattern continues.

Put differently, 7.4 million unemployed is far an unprecedented “normal” level. The number of jobs tends to increase beyond the growing size of the labor force. So, yes, things get to a point where there aren’t enough people to cover all the jobs that someone or other wants to hire for.

In addition, the more generous extended unemployment benefits are long over. If someone was fired or laid off and couldn’t find one of the other employers saying they need help, would they be eligible for coverage?

There are also likely imbalances in skills and geographic area, so people who are out of work don’t necessarily qualify for jobs that are open and might not even be close enough to consider them.

Then there is retirement. Baby boomers have tipped into retirement age and a good number are leaving employment, as one might expect them to do. There aren’t enough people either available or willing to replacement them.

And don’t forget the growth in self-employment and people bailing out of jobs that aren’t interesting, might be dangerous, and which don’t pay enough to opt for greener pastures among all those employers who can’t find the help they need.

So, the U.S. may be coming to a natural low of unemployment which will still mean millions out of a job and many employers unable to get the help they want.

There are potential ways to improve the situation, but none commanding enough political will, or business willingness, to put into effect.

For one, the country could allow increased immigration. This seems highly unlikely given the current divides in Congress and popular opinion. It’s a shame, because the argument that the immigrants would take jobs away from American citizens at this point seems a risible conceit. There aren’t enough people to do all the work as it is and, at least from anecdotal evidence, the biggest shortages seem to be in lower-pay employment.

Businesses and government could also work together to attract people into the workforce, as the number out of it is currently nearly 100.5 million. Training, more money, childcare support, transportation, and reduction of the penalties in federal aid programs faster than income grows to replace it are all factors that push many away from work. Those would-be workers can’t afford to take the jobs that they could do.

But to get to any of these solutions means taking actions that one group or another either finds morally reprehensible or fiscally painful, leaving them unlikely to be pursued.

Sure, Unemployment Filings Are Low: We’re At A 20-Year High For Employee Power originally appeared on Forbes.com 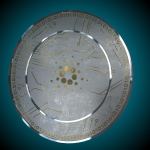 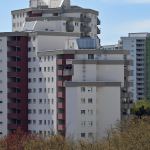