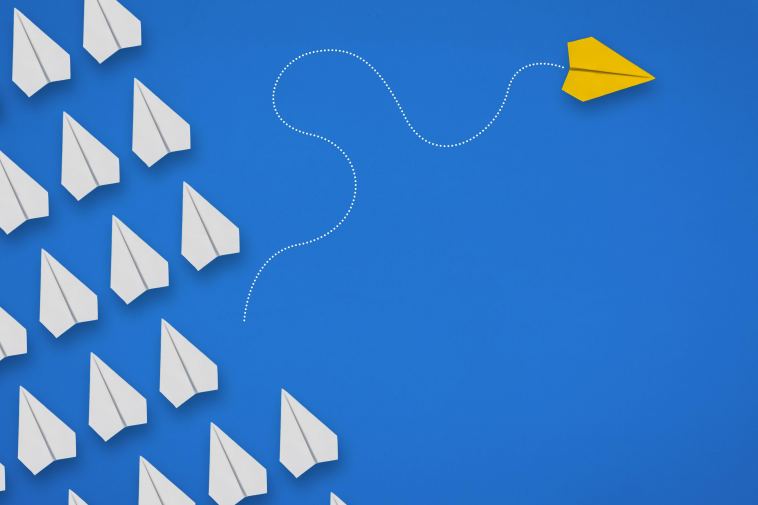 “Don’t you ever get the feeling that all your life is going by and you’re not taking advantage of it? Do you realize you’ve lived nearly half the time you have to live already?”  Ernest Hemingway, The Sun Also Rises

The coming Infrastructure Initiative will be about getting something big done for the country. But what, specifically? This is the critical issue, and it is evolving – from highways and bridges, to something more attractive to the digitization and electrification mindset of the millennial, the gen x and gen z voters. While the political battle is still over how to pay for new spending – a $730 billion increase in the corporate tax; a $550 billion global tax increase on profits from foreign subsidiaries; a $370 billion increase in the capital gains tax; and a $100 billion tax increase on individuals making more than $400K/yr – the action from the business, environment, economic benefits and national security perspective is on how to invest it. What exactly should we build and commit ourselves to over the next several decades?

Infrastructure investment is now officially a first order issue, one in which two big facts stand out: First, we are not giving enough thought to how and where we are going to invest, especially in terms of how the states are going to spend their new funds – the states are responsible for 70-80% of infrastructure spending; Second, our current infrastructure financing model is not going to take us where the country needs to go – we need much more private investment in digitization and electrification.  That stands to reason – why would the younger generation want more debt to build roads and bridges? Transportation Secretary Buttigieg recently did an about face on the gas tax, and is now focused on the potential for bringing pension fund investment to projects.

The Wednesday infrastructure announcement is the starting gun in our race for the future. As we transition to a digitized and electrified economy – in which infrastructure becomes the brains driving productivity and equity – the technical issues, formerly dominant in our thinking, will stand side by side with increasingly influential emotional issues. What are the priorities from an opportunity, equity, or environmental point of view? Who benefits, and who decides that? How does a particular infrastructure model enhance our national security? How do you – critically – increase the velocity of approvals so that projects actually happen?

The Big Infrastructure Bang. To be successful the Biden infrastructure initiative has to start with a bang, giving us a sense that we’re all in this together – not that each of us gets something, but that the country gets something that benefits all of us. In this spirit – speed, bringing us together, investing intelligently to maximize future benefits, moving to a more modern, efficient and sustainable, infrastructure model, respecting the rights of the coming generation – there are perhaps five areas of high-level action:

Get Strategic Projects Going, Now. We don’t have to focus on filling potholes, and so we can – because we must – urgently focus on big things. Getting big things underway will have a galvanizing effect across the country. The $28 billion Gateway Tunnel between New York and New Jersey, for example, is long overdue and would create as many as 28,000 jobs in the short run. The failure of the tunnel would suffocate New York; success will breathe life into a region that needs an immediate shot in the arm. The Texas Central Railway project is another – a ready to go high speed rail initiative, supported by Japanese, Italian and Spanish allies – that would create 18,000 jobs. Other morale jolting projects include the Maglev from Washington to Baltimore, and Anbaric’s offshore wind projects (supported by Canadian pension funds).

Note: It would be straightforward to bring everyone together around the country’s priority projects, rank those projects, and fast track approvals and execution. After some effort we got vaccine development and distribution right, we can do the same for the logistics and execution challenges of infrastructure.

Create the Basis for Rapid Innovation. We need a place to create and test advanced digitization and electrification technologies – a National New Infrastructure Laboratory. Just as we created our national laboratories to explore the potential of hydro, nuclear and renewable energy, the time to create a New Infrastructure Laboratory is long overdue. How do all the new technologies work, and come together to make our lives better – including to support advanced manufacturing, improve the environment, make us more competitive? The New Laboratory would combine research – and demonstration projects – across local initiatives, like smart cities, with national initiatives, like the coast to coast logistics that would enable advanced lcoal manufacturing, based on autonomy, 5G and machine learning.

Establish Centers of Expertise in All Fifty States, call them State Infrastructure Banks. New infrastructure money is going to be spent by states, on local projects. Our national infrastructure initiative – the most robust, and one of the highest risk/highest reward initiatives of the last 100 years – will require extraordinary public capacity where there is currently very little. Thirty seven states have infrastructure banks, but only a handful are active. This is a missing institutional piece, low-hanging fruit critical to: a) identifying priority projects, to ensure that those projects are structured quickly and adequately; b) bringing resources (from pension funds, and other private sector sources) to priority projects, across the digitization and electrification domains; and c) ensure that investments are made quickly, and that performance meets or exceeds public expectations. Ideally a national infrastructure bank would sit atop this system – like the Federal Reserve – guiding priorities, mitigating risk (especially for projects of national significance) and driving excellence in performance.

Drive Critical Regional Initiatives. Bringing us together has to be a key objective, and result, of the coming infrastructure investment initiative. Federal action will need to be much more ambitious and much speedier. This includes, for example, providing more resources to the Army Corps – as well as relaxing the budgetary straightjacket in which it is forced to operate – so that critical dredging of the Ohio River (Pennsylvania, Ohio, West Virginia, Indiana, Kentucky and Illinois) drives growth in the Midwest. It might also involve reconceptualizing the Appalachia Energy Hub, enabling renewable energy throughout not just Appalachia but the entire Midwest. And it would certainly involve fast-tracking ultra high voltage transmission lines, and the rapid growth of stored energy projects like Gordon Butte in Montana, so that renewable energy is both abundant and reliable.

Show Results that Matter – Mini Moonshots. As we move to drive Fourth Industrial Revolution economic growth, there are a series of mini moonshots that must be achieved, providing immediate results that matter deeply to people’s lives. Everyone will have a favorite, but here are three: eradicate lead pipes in three years – we cannot continue to allow water from ancient lead pipes to cause inner city kids to be sick; ensure universal availability of One Gig Up and Down internet for rural and urban learning, telemedicine and remote businesses; and replace our lost small business kraft manufacturing culture with strong support for entrepreneurs to fill the advanced manufacturing supply chain…making sure they have educated workers in the process. Making things is important for the economy, and bringing those jobs back to the U.S. can happen quickly. Mini moonshots have an added political advantage – they are things you can almost immediately take photos of on your Apple or Android phones.

The Eisenhower System – The Brains of the Economy. One of the big issues in driving real impact from this kind of investment is quickly developing and maintaining discipline. If the purpose of infrastructure investment is to create a thriving economy, then the strategic challenge is not to hope for the best, but to make the best happen systematically.  In that sense, why not resurrect the decision process of President Eisenhower for this once in a century infrastructure challenge? His famous decision-matrix is a tremendous high-level tool for organizing decisions from the heights of the White House all the way down to county commissioner meetings in Ohio and Nevada.

In the matrix above I’ve provided a quick sense of how this might work, helping busy decision-makers structure their priorities. Moving clockwise: there are actions that are important and urgent – and must be taken now, by any means necessary (the Gateway project, clean water for children, broadband, etc.); there are actions that are important but that cannot be done today, requiring rapid study and analysis (installing 5G on our interstate highway system for autonomous trucking is an example); another set of actions are not urgent, and not important (paving rural or Department of the Interior roads, for example, an exercise that is 5-7 times more expensive than caring for gravel roads); and, finally, there are actions that might be urgent but that are – or should be – beyond the scope of the federal budget, like the $33 trillion in federal assets (including hydro facilities, and public reservoirs) that could easily be let in concession to the private sector. In infrastructure the past is not prologue, and – in the age of digitization and electrification – it might just be past.

As a country we – all of us – need to take advantage of this moment, and make great decisions for the country, otherwise this moment with its enormous promise will pass us by in the blink of an eye.

The $3 Trillion Infrastructure Initiative – How To Invest It? originally appeared on Forbes.com 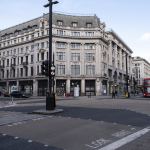 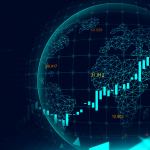