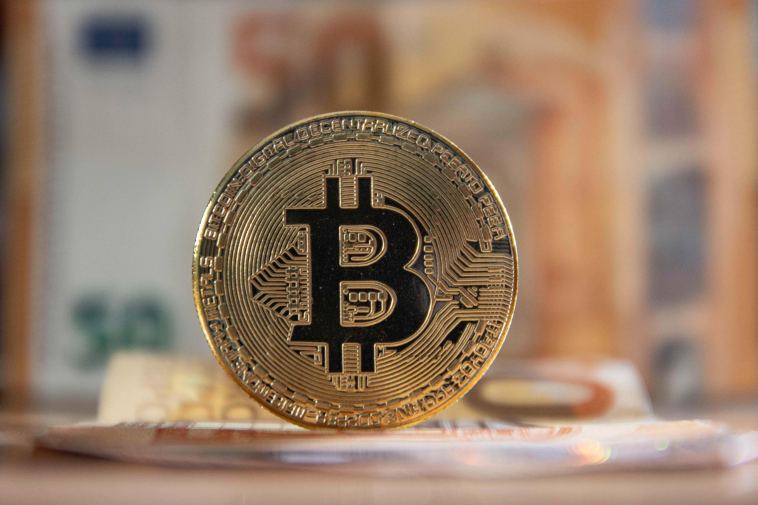 Cryptocurrencies like bitcoin have experienced waves in popularity. After a surge of explosive growth a few years ago, they’re on every investor radar. But are they still a good investment?

As you can imagine, that’s a complicated question. And for entrepreneurs, it’s an especially important one to answer: Depending on the nature of your business, accepting cryptocurrencies could be a way to open up your business to new audiences and get some positive press. It could also potentially reduce transaction costs and streamline payments from your customers—at least, under the right conditions.

Even if you’re not interested in incorporating crypto into your business, you might consider it as a side investment—something to balance out the financial risks of entrepreneurship.

Are the risks worth the squeeze? Let’s break it down, starting with bitcoin.

There are many reasons for the massive climb. For starters, people started to fully understand the advantages offered by cryptocurrency (more on that later). Countries all over the world started warming to the prospect of allowing cryptocurrency trades. But mostly, sensationalism in the media hiked prices—and amateur investors excited by rising prices started pouring money in, pushing prices even higher.

In this analysis, it seems like bitcoin was the subject of a one-time “rush,” wherein investors excited about the novelty of cryptocurrency charged in to invest, skyrocketing the price. It’s unlikely that this spiking event will repeat itself.

The Current State of Bitcoin

These days, it’s relatively easy to buy bitcoin and trade it for the goods and services you need. Bitcoin wallets and exchanges are in ready supply, and online exchanges trade it freely. For all intents and purposes, it’s a legitimate currency—even though not all stores will accept it.

The price has also (somewhat) stabilized. Rather than seeing violent fluctuations, the price of bitcoin has remained relatively steady.

Bitcoin is the star player in the lineup of cryptocurrencies, but it’s far from the only contender. Ethereum, Litecoin and other digital currencies have also made a name for themselves.

Whether there’s room for many competing currencies, or whether one will become the dominant force, is an open question. However, initial coin offerings (ICOs) have dramatically decreased, following stricter regulations from the U.S. Securities and Exchange Commission and greater consumer wariness.

New cryptocurrencies are, at this point, unlikely to disrupt the digital currency status quo—that is, unless they offer something truly innovative.

Pros and Cons of Digital Currencies

There are several pros and cons of investing in digital currencies, especially as they stand today. You’ll need to consider them carefully before getting started:

Digital currencies like bitcoin allow people to make immutable transactions, meaning you’ll enjoy a high degree of security when making payments. You’ll also be able to buy things anonymously, which isn’t the case with credit card transactions online. Of course, this is a factor in the widespread adoption of crypto—rather than a predictor of its future price increases.

A strength and a weakness of cryptocurrencies is their decentralized nature. They’re not subject to the management of the Federal Reserve or any regulatory agency, which makes them both independent and less stable.

One of the most powerful aspects of digital currencies as an investment is their sheer volatility, due to investor uncertainty—which is both a strength and a weakness as well. It’s a weakness because you may not be able to count on the price of cryptocurrencies holding steady or rising predictably—but it’s also a strength because, if harnessed properly, it could lead to substantial gains.

Independence from other markets

Bitcoin and other digital currencies still operate somewhat independently from the stock market and other markets, making them a potentially valuable addition to a hedged or fully balanced portfolio.

The Problem With Thinking of Digital Currencies as an Investment

So are digital currencies worth investing in? Here’s the trouble with that question: Cryptocurrencies are meant to be currencies—not investments. They were never intended to function like shares of company stock, though many people still talk about them that way. The only way digital currencies can thrive is if they’re used like currencies—and that means being exchanged regularly for goods and services.

If you believe in the future of cryptocurrencies (including bitcoin), the right approach isn’t to buy and hoard these tokens, but instead to buy a share of them and use them regularly. You can also tell your friends and family about digital currencies and encourage the shops you frequent to start accepting them.

As adoption grows, the currencies will naturally increase in price. Invest in them, and you’ll benefit from the rising tide—and enjoy the benefits of freely accepted cryptocurrencies as well.

Thinking About Crypto For Your Portfolio? Add It To Your Wallet First originally appeared on Forbes.com 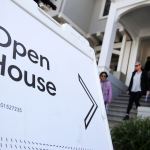 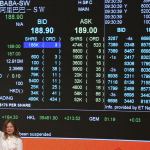