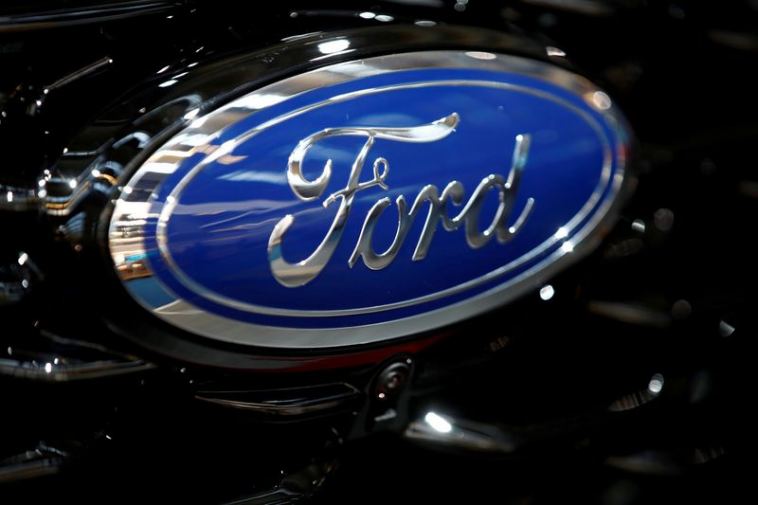 WASHINGTON (Reuters) – The United Auto Workers union criticized Ford Motor (NYSE:F) Co’s plan to build a new vehicle in Mexico rather than at an Ohio plant, suggesting it might be in violation of the automaker’s contractual commitments.

In a letter made public on Tuesday, UAW Vice President Gerald Kariem said Ford intends to build a next-generation vehicle in Mexico.

“We 100% reject the company’s decision to put corporate greed and more potential profits over American jobs and the future of our members. We expect the company to honor its contractual commitments to this membership and when it fails to do so we will take action,” Kariem wrote in the Friday letter.

“We are intensely exploring our options at this time,” he added.

The UAW said Ford in 2019 as part of its four-year contract agreement had committed $900 million for the plant in Avon Lake, Ohio, including a next-generation product to be added in 2023, which the UAW letter said would secure the plant’s “employment well into the foreseeable future.”

Ford issued a statement on Tuesday that did not directly address the union’s criticism but said in a letter to employees on Monday that conditions had changed since 2019.

A company spokeswoman said Ford had invested more than $185 million since 2019 at its Ohio Assembly Plant, including plans to increase capacity to build additional Super Duty trucks. The plant has about 1,600 UAW-represented employees.

Ford said in November it was planning to build an additional electric vehicle at its plant in Cuautitlan, Mexico, where the Mustang Mach-E is produced.

Automotive News cited a person familiar with Ford’s plans that the automaker had been considering building electric vehicles in Ohio and had instead decided to assemble them in Mexico. Ford declined to comment.

Sam Fiorani, a vice president at AutoForecast Solutions, said Ford planned to launch production of electric crossovers at the Mexico plant in June 2023 under both the Ford and Lincoln brands.

UAW President Rory Gamble said in a Detroit News essay last month that new subsidies and tax breaks for electric vehicles must come with “a commitment to locate any new jobs that are part of this transition in the United States in exchange for any tax dollar investment.” 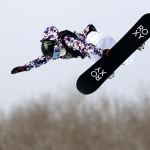 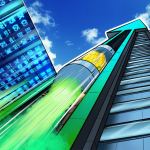