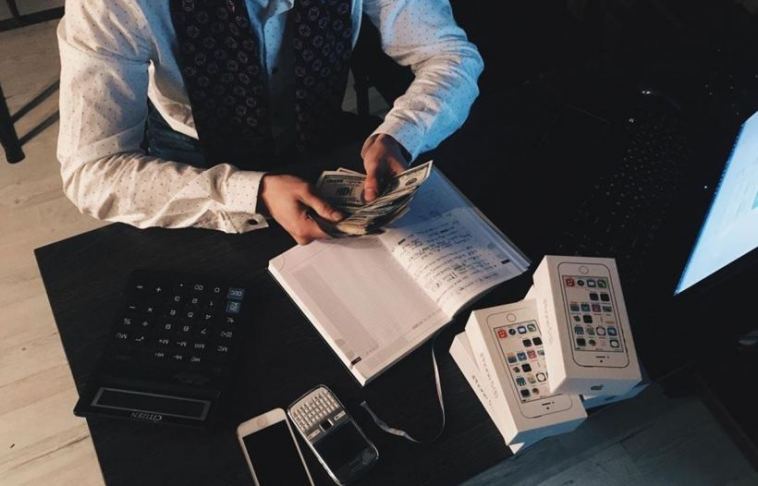 As you may have gathered from the stringent Anti-Money Laundering laws put in place around  the globe, money laundering has been one of the leading problems plaguing businesses in recent history and remains a dire issue in the world today.

Not only can money laundering have a serious impact on the business itself, but it can also affect societies and economies as a whole.

That’s what makes it so crucial that businesses undergo money laundering risk assessments in order to properly comprehend the probability of them inadvertently being used for laundering purposes as well as to gauge the strength of their AML controls. From there, the business can design, implement, and operationalize an effective AML program.

To put into perspective just how grave the consequences of money laundering can be, let’s take a look at some of the various effects it can potentially cause.

Impacts on the Business

Aside from the steep monetary fines and substantial loss of credit rating accompanied by AML non-compliance, businesses are often also subjected to an avalanche of bad press especially for larger companies that are frequently the focus of media attention, even if the company was an unknowing accomplice in the money laundering operation.

As a result, this may cause a sharp drop in customer confidence as well as irreparable damage to the company’s reputation – as was the case with Swedbank’s money-laundering scandal which was caused by blatant deficiencies in the institution’s AML risk management.

In more serious cases, the backlash caused by money laundering scandals could affect the world’s perception of the country as a whole.

Impacts on the Economy

In the grand scheme of things, money launderers cause a significant decrease in the productivity of businesses which, in turn, lowers the country’s overall money and tax revenue since funds obtained illegally, of course, remain undeclared. In addition to being a crime, this also gives illegitimate businesses an unfair advantage compared to companies operating on the straight and narrow.

There are also instances of highly productive businesses being bought out for the primary purpose of cleaning dirty money, causing the business to become unproductive. This leads to a reduction in the sector’s overall economy.

Another major issue is how businesses affiliated with money laundering can readily charge less for their products or services without worry since the entity’s primary focus is laundering funds, thus causing smaller companies to struggle in an attempt to cope.

In the case of developing countries where corruption is more widespread, money laundering is far more rampant since their governments have much fewer funds to spend on enforcing stricter AML controls and regulations, making it an easier target for criminals.

Impacts on the Society

Since the government ends up spending more on regulating and enforcing AML controls and crime-fighting programs, this leaves less money to be used for public spendings such as improved healthcare and better education – things that directly impact the life of the average citizen.

There’s also the matter of money laundering-related businesses churning out lower quality but cheaper products and services due to its main focus being on the laundering aspect. Not only does this cause a drop in customer trust, but the thriving of corruption will ultimately beget more corruption as people will be more inclined to become part of it.

The allure of large sums of money can sometimes even be enough to bait previously long-standing legitimate businesses and government workers into a life of crime.

If the idea of money laundering ever crosses your mind, we hope you will think twice. 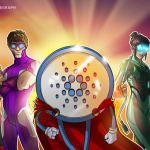 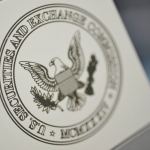