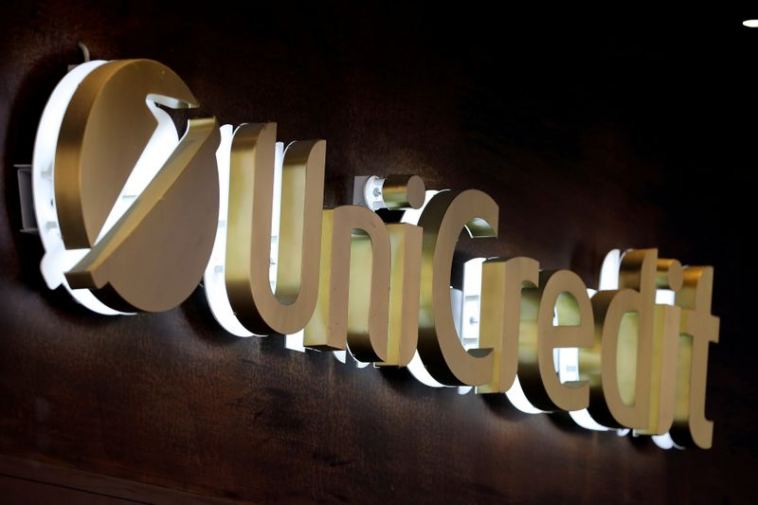 MILAN (Reuters) – Shares in Italy’s UniCredit fell as much as 8% in early trade on Tuesday after Chief Executive Jean Pierre Mustier said he would leave at the end of his term in April due to divergences with the board over strategy.

UniCredit announced late on Monday Chairman elect Pier Carlo Padoan and the board would start looking for a replacement.

News of Mustier’s departure comes on the backdrop of quickening consolidation in Italian banking, where the Treasury is looking for a buyer for bailed-out bank Monte dei Paschi.

Shares in the Tuscan bank surged 6% on speculation Mustier’s exit could facilitate a deal.

“Mustier has been a key supporter of the capital return strategy over M&A and for the international breadth of the group,” Citi analysts wrote in a note downgrading the stock to ‘neutral’ from buy’.

“We believe the market will see him leaving as a key risk for UniCredit’s role in Italian consolidation, at the expense of capital return/risk profile.”

UniCredit shares sink at open after CEO says to step down originally appeared on Investing.com 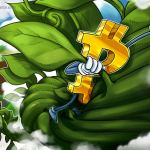 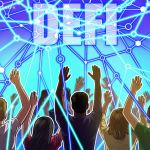