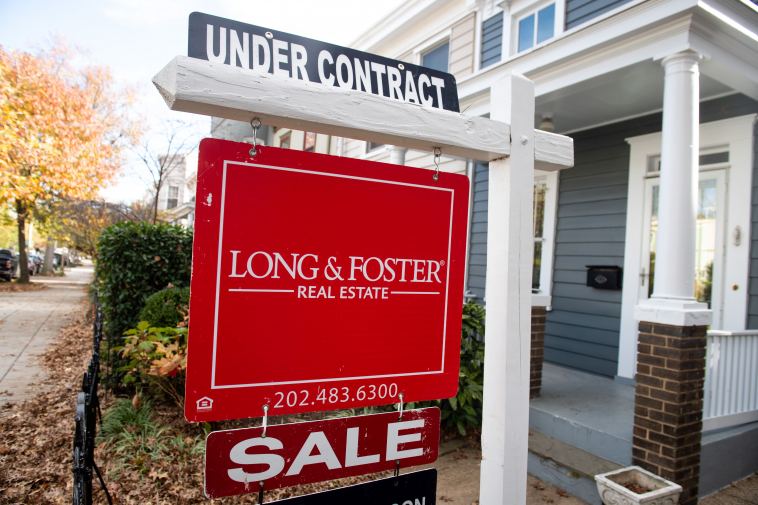 A real estate for sale sign shows the home as being “Under Contract” in Washington, DC, November 19, 2020.

Sharp gains in home prices and a slight rise in interest rates combined to weaken demand for mortgages last week.

Homebuyers are seeing prices rise at the fastest rate in over six years, as highly emotional, pandemic-induced demand for housing butts up against a record low supply of homes for sale, resulting in bidding wars. Mortgage applications to purchase a home fell 4% for the week, but were 16% higher than a year ago. The average loan amount for homebuyers hit another record high — $395,200.

“Since hitting a recent low in April 2020, the average purchase loan amount has steadily risen — in line with the accelerating home-price appreciation occurring in most of the country because of strong demand and extremely low inventory levels,” said Joel Kan, an MBA economist.

Homebuyers also tend to be less sensitive to small moves in interest rates. After setting more than a dozen record lows last year, mortgage rates began to edge slightly higher to start this year. The average contract interest rate for 30-year fixed-rate mortgages with conforming loan balances ($510,400 or less) increased to 2.95% from 2.92% last week for loans with a 20% down payment.

The average rate for 30-year fixed loans with jumbo balances (greater than $510,400) decreased to 3.17% from 3.19%. Home sales are falling on the low end of the market, where supply is leanest and price gains widest, while sales are much stronger on the high end, where supply is more plentiful.

Applications to refinance a home loan, which are much more sensitive to daily rate moves, fell 5% for the week but were 83% higher annually. Mortgage rates were 86 basis points higher one year ago, and that comparison is now shrinking, which could hit refinancing demand harder in coming months. 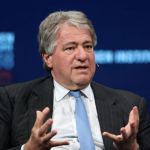 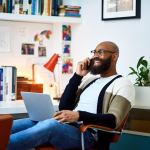