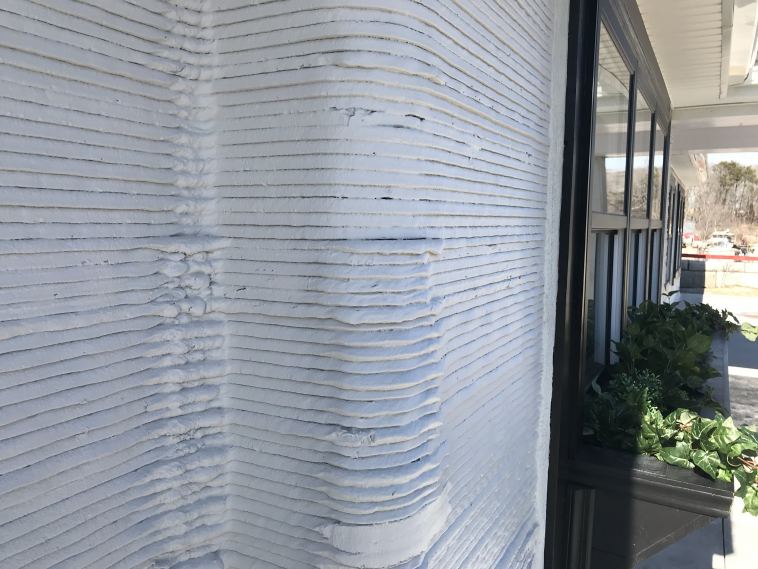 CALVERTON, N.Y. – The homebuilding industry is on the edge of a revolution.

At least that’s the way Kirk Andersen sees it. He just used 3D-printing technology to build a 900-square-foot model home on Long Island. He is about to build another one, too – the first 3D-printed home in the United States to be marketed to the public.

The new home will be slightly larger at 1,500 square feet and will feature three bedrooms, two bathrooms and a garage. It is listed at just under $299,000, about half the price of a comparable newly built home in the area.

Demand is off the charts.

Andersen is director of operations at SQ4D, a New York-based company with barely a dozen employees. While other companies have 3D-printed small structures that are being used to house the homeless, Andersen’s firm is the first company using the technology specifically for the for-sale market.

“We started making small, desktop 3D printers and came up with the idea that we needed to disrupt the housing market and the construction industry,” said Andersen.

So they scaled up their printer, a so-called Autonomous Robotic Construction System. After a lot of testing, they printed the foundation, interior and exterior walls and utility conduits for the model home in just two days.

It looks like a massive spout squeezing out concrete toothpaste in long lines, but the result is an incredibly solid, resistant structure. The raw walls look a bit like concrete corduroy, but they can be smoothed depending on the buyer’s tastes.

It requires little labor to build, and the price is low — two potentially attractive points as the industry contends with a severe labor shortage and high material costs.

The recent spike in the price of lumber is hitting builders hard. It added about $26,000 to the cost of construction of the average home, according to a new estimate by the National Association of Home Builders. Concrete is far cheaper.

Homebuyers, too, are grappling with challenges in the market. Supply is tight for entry level buyers, while most of the growth these days is happening on the high end.

“We’re trying to build homes and houses in half the time for half the price,” said Andersen. “Our profits will be higher and we will be able to show that with more projects that we do.”

It wasn’t easy getting the permits to build the for-sale home, which is down the road from the model. Andersen said he had to work with local officials, teaching them about the process and the potential. He said the area’s zoning regulations are notoriously difficult. But, Andersen adds, that’s why he chose the location, so he would be ready for anything on ensuing projects.

Some people are just looking out of curiosity, but others are serious buyers. The Johnsons of Kansas City are hoping to move closer to where their son lives in New York.

“We’ve been looking since September of last year at a lot of homes in the two counties, and it’s just impossible to find anything at this price,” said Mitch Johnson.

“And this quality,” Patty Johnson chimed in.

There are already multiple offers on the house, some from regular buyers, others from investors. Andersen said he has also gotten a lot of interest from developers who want him to build 3D housing developments.

“We’re going to build this house, get the right family in it, and start history,” said Andersen. His firm, he added, is focusing on staying local for now and scaling up a bit –while looking ahead, too.

“But we look to move to other states, like Florida and California, and prove that this can be done anywhere,” he said. “There is no limit.”

You can now buy a 3D-printed home – here’s a look inside originally appeared on CNBC.com 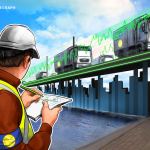 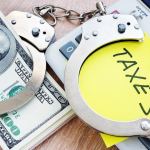