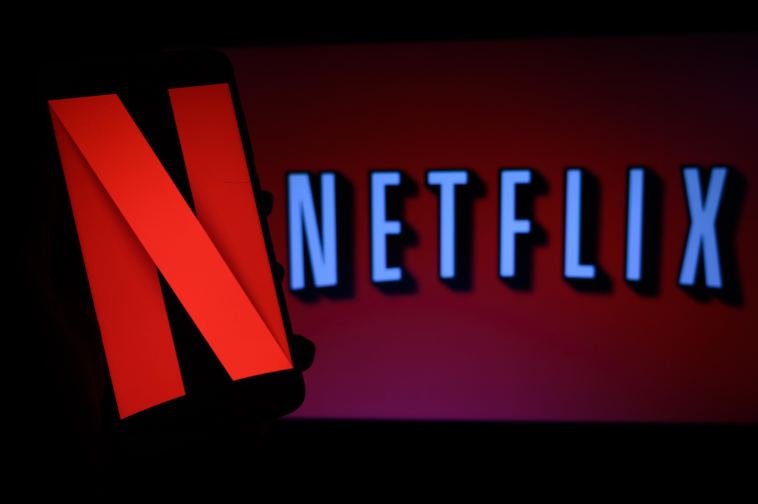 A controversial movie release and weaker-than-anticipated growth projections for the third quarter have barely stunted Netflix’s
surge this year. Though they took a small hit amid the broader market’s September correction–after an all-time Netflix high in late August–shares of the Los Gatos, California-based firm are once again nearing peak levels. With the firm set to report earnings Tuesday after the market close, here are five numbers that show just how much the firm has dominated entertainment in the pandemic age.

That’s Netflix’s market capitalization the day before it’s set to release third-quarter earnings. It’s up nearly $100 billion in 2020 alone, making the 23-year-old streaming giant one of the 20 largest companies on the S&P 500 by market cap–ahead of even media mainstays like Walt Disney
, Comcast
and AT&T.

Netflix shares have soared more than 60% since the beginning of the year, To compare, the S&P 500 is up just 6.5% in 2020. Meanwhile, the firm’s billionaire cofounder and CEO, Reed Hastings, has gotten nearly $2 billion during the pandemic. The 60-year-old, who launched Netflix as a DVD subscription service in 1997 and owns roughly 1% of its shares, is now worth about $5.4 billion.

That’s the number of paid subscribers analysts expect Netflix will report on Tuesday, up 2.5 million quarter to quarter and in line with the firm’s latest guidance. Netflix said in July that it added 26 million subscribers during the first half of the year (10 million in the first quarter and nearly 16 million in the second) as homebound consumers facing government-mandated quarantine orders turned to the streaming giant–and away from movie theaters and live shows–for entertainment. That increase could even prove conservative, noted investment research firm CFRA on Monday, reiterating its buy rating on Netflix shares and adding that the firm could be bolstered by an increase in subscribers from international markets.

Analysts are expecting Netflix will pull nearly $6.4 billion in third-quarter revenues, up more than 20% from the same period last year. The company’s also expected to report earnings of about $2.13 per share, down from $1.47 per share last year on heightened costs amid the pandemic.

That’s the price target Bank of America
issued on Friday for Netflix, up nearly 17% from a prior target of $575 and representing the highest Netflix price target on Wall Street. Despite near-term uncertainties around second-half subscriber growth–and a highly criticized movie release, Bank of America said it continues to see the acceleration in Netflix subscriber growth during the first half of the year as a “permanent benefit.” Netflix’s average price target from 39 analysts covering its stock is about $527–within 1% of current prices. 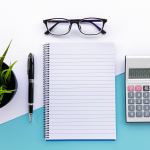 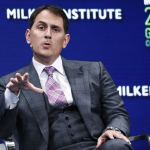