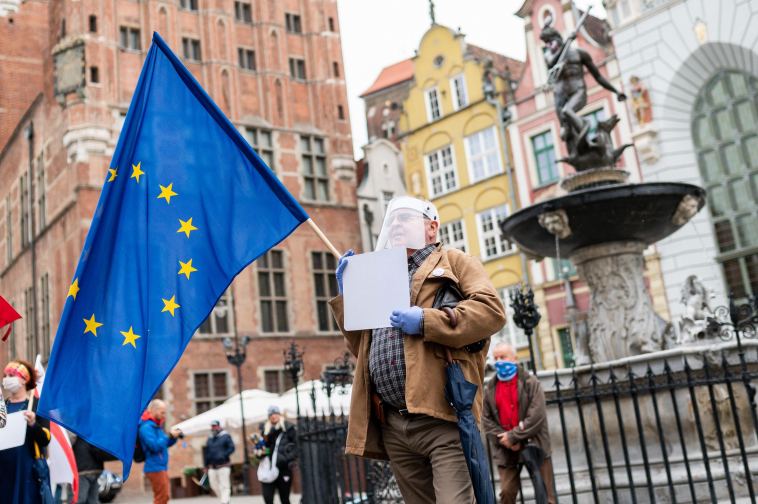 As the Euro is jostled by the Yuan/Renminbi and squeezed by the dollar, the lack of true world scale home-grown new economy enterprises has come to haunt the European psyche. The Europeans had the most negative reaction to Libra. They are acutely aware of the lack of true world-scale social media companies nurtured and created in Europe. There are some bright spots; the battle for individual privacy and anonymity had its greatest triumph in GDPR. Although flawed, the rights GDPR enshrines, including portability, erasure and breach reporting have spread across to other nations; CCPA and numerous other state laws in the Unites States are inspired by GDPR.

This article examines a speech by Christine Lagarde on one aspect of their long-term strategy for relevance in a digital world. Christine Lagarde, president of the European Central Bank, made a speech at the Deutsche Bundesbank on the 10th of September on payment systems.

Lagarde leads off with a misreading of a George Bernard Shaw quote “Money is the counter that enables life to be lived socially; it is life as truly as sovereigns and banknotes are money”. Shaw uses the word sovereign to mean a gold coin of the United Kingdom, equal to one pound sterling. Lagarde sees it represent sovereignty of the state as in the following interpretation of the Shaw quote. “So money facilitates transactions and relationships and is an expression of sovereignty.” Even though rooted in a misreading, sovereigns were so named because only the sovereign (in this case the British monarch) had the right to issue them. What’s more, the head of the sovereign is depicted on one side of the coin.

Money as issued by the state whether in coins or banknotes have a different flavor than other forms of money. Even the ones that we routinely use in on-line transactions. Such an digital sovereign alternative does not exist anywhere yet. Lagarde says that a sovereign alternative to cash is needed in the on-line world. She points out that it will likely exist alongside banknotes and coins. That view of the ECB represented by Lagarde is not very different from that of other central banks.

Lagarde goes on to say why such an alternative to private payment system is necessary. Mainly to foster competition, choice and to help protect against the risk of outages. She quoted an instance of a Europe wide outage in 2018 due to failures in payment systems. Private payment systems have the added disadvantage of being controlled by other sovereign nations, thus being subject to censorship or sanctions originating elsewhere. Independence, which is a hallmark of sovereignty needs retail central bank digital currency. Moreover, it can level the paying (sic) field. An ECB rCBDC should be usable across the European Union; counter to the dollar, the digital Yuan, Libra.

As far as concrete plans go, chastened by the pandemic, the use of cash has precipitously declined, never to return. This provides fresh impetus to the development of a digital euro. The risks of such an endeavor are magnified by the rapidity of contagion in case of a successful cyber or other kind of attack on the system. A decision to proceed on a digital Euro has not yet been made. A Eurosystem wide task force will present its findings in the next few weeks followed by a public consultation.

The final quote is as arresting as the initial one: this time from Rudi Dornbush, “in economics, things take longer to happen than you think they will, and then they happen faster than you thought they could.” Dornbush’s elegant and pathbreaking overshooting theory can be traced back to Mundell who can be called the creative father of the Euro-system wide single currency. Thus closing the circle on the idea of a Euro to that of a digital Euro, a CBDC to join the digital race on behalf of the Europeans.

The quote resonates with the adoption curve of a innovative idea and its implementation. Slowly and painfully at first and then rapidly.

A European Perspective On Primacy In A Digital World originally appeared on Forbes.com 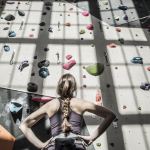 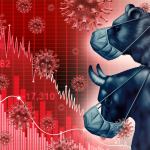