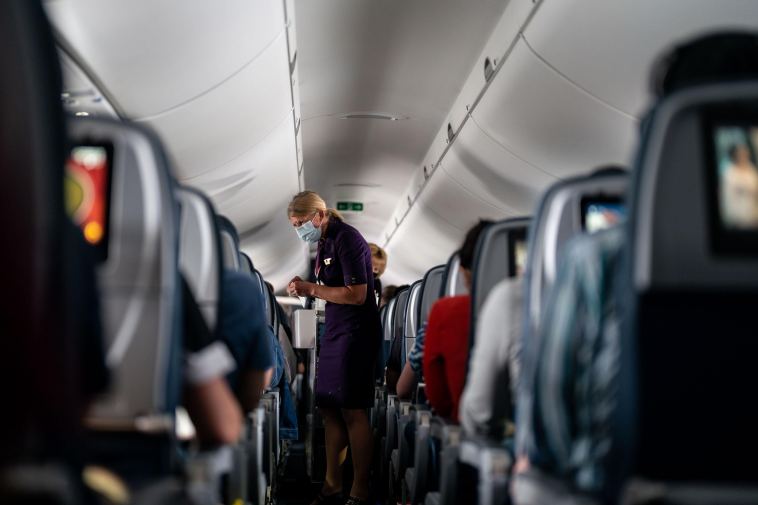 As Americans take once more to the skies now that vaccinations are rising and reopening occurring, there was a fleeting hope that the giddy relief of post-pandemic casual travel would restore some civility to travel.

Alas, this hope may have been premature.

Last week, two major airlines announced that they will no longer be serving alcohol in response to increased unruly behavior from passengers. Southwest and American Airlines have both issued statements indicating that the measures are due to increased assaults including a notorious incident last week where a flight attendant lost two teeth after being struck by a passenger (felony charges were laid).

These types of incidents are occurring throughout the airline industry, fueled in part by a rise of passengers refusing to follow federal face mask laws, according to the FAA, which has received 2,500 reports of bad passenger behavior (1,900 of those reports were related to passengers and the face mask mandate).

“Flight attendants are on the front lines every day not only ensuring our customers’ safety, but are also calming fears, answering questions, and enforcing policies like federally-required face masks,” said Brady Byrnes, managing director of flight service at American, in a memo to flight attendants reported by CNN.“Over the past week we’ve seen some of these stressors create deeply disturbing situations on board aircraft. Let me be clear: American Airlines will not tolerate assault or mistreatment of our crews.”

It has gotten so bad, in fact, that the FAA instituted a no-tolerance policy against these situations in January (it has since been extended), bringing the potential for hefty fines up to $35,000 and possible jail time for offenders. “The number of cases we’re seeing is still far too high, and it tells us urgent action continues to be required,” said FAA Administrator Steve Dickson in a statement. The FAA recently recommended fines between $9,000 to $15,000 for five passengers who allegedly interfered with or assaulted flight attendants for asking them to follow cabin crew instructions and various federal regulations.

Acting out on airplanes is hardly a new occurrence. In 2019, the airline industry in Europe launched a campaign to educate passengers, called “Not on my flight”. The campaign was meant to address the fact that, at that time, unruly passengers disrupted flights within the EU every three hours, with 72 per cent of those incidents “including some form of aggression”, according to the European Union Aviation Safety Agency (EASA), escalating to forcing an emergency landing roughly once a month, and that reported incidents jumped 38 per cent between 2017 and 2018.

Nonetheless, the stress of the pandemic, plus the added — and necessary — safety measures, seems to have set off a spark of new behaviors.

“I’ve been in the industry since 1992, and this is the worst ever,” the flight attendants’ union president, Lyn Montgomery, told The Associated Press. “People seem to be more angry. When they’re asked to do something, compliance seems to be more difficult.” 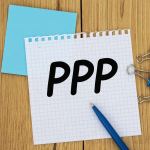 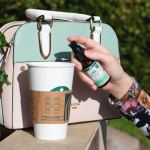