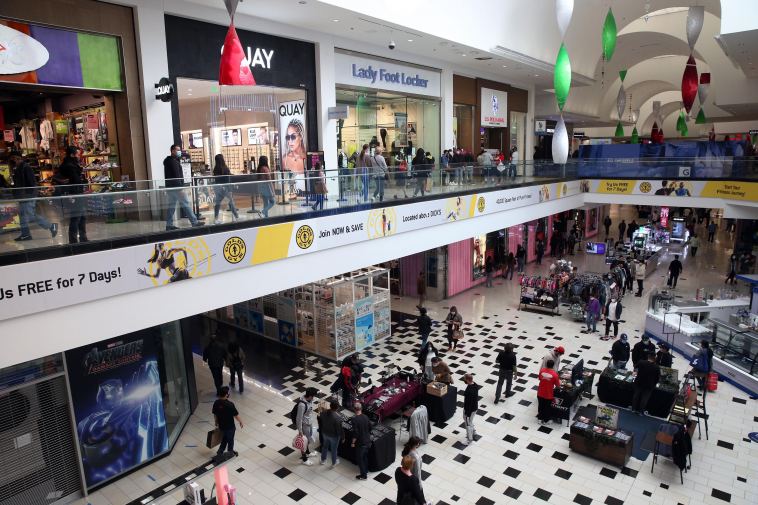 We’ve all heard stories of people who made a killing in the stock market based on their savvy observations: the mail carrier who bought Netflix stock early because he noticed the proliferation of red envelopes in the mail, or the investor who realized while standing in line at Target that the company’s successful Missoni line of housewares would lift the company’s stock price.

You might have gotten lucky in the past, but don’t count on turning your savvy eye into a profit in 2020. These days, hedge funds buy up consumers’ credit card and debit card data to definitively conclude which retailers are outpacing earnings estimates.

Envestnet Yodlee is a behind-the-scenes fintech company, whose current or former clients include 15 of the 20 biggest banks in the country, along with PayPal and Personal Capital. If you buy things online, set up online bank account transfers, or use any online budgeting tools, chances are good that you’ve used Envestnet Yodlee, perhaps without realizing it. For example, PayPal users who want to link their checking account have been prompted to enter bank account credentials using a Yodlee service.

But Envestnet Yodlee is now under fire for selling anonymized consumer data, like credit card transaction data and debit card transaction data, to investors who want to use it to predict market movements. In 2015, Peter Hazlehurst, Yodlee’s former chief product officer, told the Wall Street Journal that “Yodlee can tell you down to the day how much the water bill was across 25,000 citizens of San Francisco,” or how much was spent last week at McDonald’s around the country. A class-action lawsuit, filed on August 25 in the U.S. District Court for the Northern District of California, alleges that Envestnet Yodlee shouldn’t have been allowed to sell users’ credit card and debit card transaction data to investors. The lawsuit says that users’ privacy wasn’t adequately protected, and that users of Yodlee services were never informed that their data would be sold to investors in this way. Envestnet Yodlee has asked federal judge Sallie Kim to dismiss the lawsuit, saying that the plaintiffs gave Yodlee access to their data, and that users don’t have a “reasonable expectation of privacy in anonymized, aggregate transaction-level data.” In a statement to ThinkAdvisor, Envestnet Yodlee has said that they believe the lawsuit is baseless.

Envestnet Yodlee data isn’t the only alternative data source hedge funds use to give them an advantage in trading. In a November 2020 webinar sponsored by HedgeWeek, asset managers also mentioned website traffic data, and weather data, as pieces of information routinely used to get an edge on the market. In 2019, The Atlantic reported that investors have turned to satellite imagery to count how many cars are crowding the parking lots of popular retailers. In some ways, these developments aren’t so different from older strategies that hedge funds previously used to conduct research, like hiring workers to stand outside of stores to count the foot traffic.

So what should individual investors do if they’re afraid of being outpaced in the market? Between November 2010 and November 2020, the S&P 500 had an annual 13.3% return: that is to say, $100 invested in 2010 grew to $350 over the course of ten years. Historically, buying low-cost index funds that track the S&P 500, or the stock market as a whole, allowed individual investors to take advantage of the economy’s growth, without taking as much risk as buying or selling individual stocks. In other words? You don’t have to beat the market to turn a profit. Nobel Prize winner Harry Markowitz has called diversification the only “free lunch” in investing, because holding a diversified portfolio of stocks allows investors to reduce the risk of loss, without sacrificing the average return. As Ramit Sethi points out in his book I Will Teach You How To Be Rich, choosing investments for our retirement accounts doesn’t have to be complicated: he recommends the life-cycle investment funds offered by Vanguard and T. Rowe Price, which track the market as a whole, starting young investors with a diversified portfolio of mostly stocks, and shifting those investments towards bonds as the investor reaches retirement age.

While the question of whether Envestnet Yodlee has the right to sell user data is receiving legal scrutiny, the practice doesn’t appear to have raised any red flags from the Securities and Exchange Commission, which investigates and prosecutes insider trading. Over the past several decades, courts have tended to define insider trading very narrowly, implicitly giving the green light to the investors who use alternative data sources, as long as those investors didn’t steal or otherwise “misappropriate” their data, or get privileged information from a company insider.

Another Reason Not To Buy And Sell Individual Stocks: Hedge Funds Buy Your Credit Card Transaction Data To Predict The Market originally appeared on Forbes.com 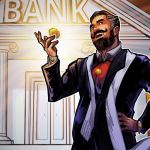