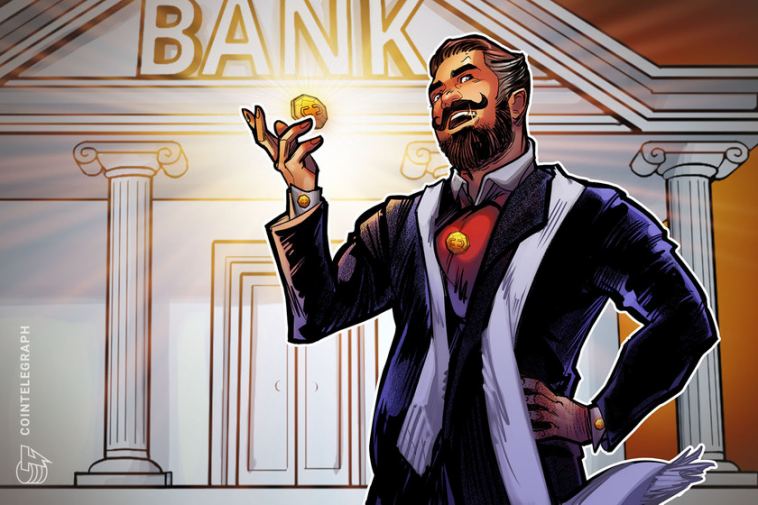 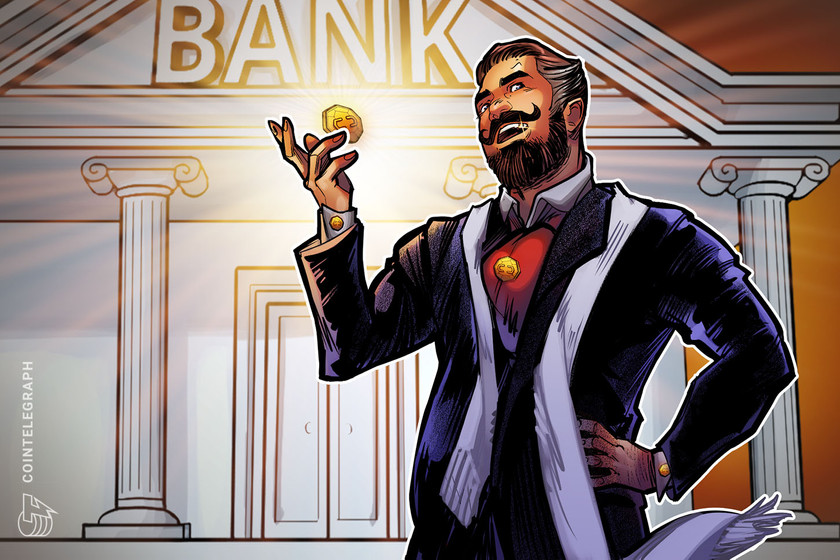 Sygnum claims it is the first bank in the world to tokenize its shares.

Sygnum, a major cryptocurrency bank in Switzerland, has successfully tokenized its shares on a blockchain in preparation for its upcoming public sale.

According to an official Dec. 14 announcement, the bank tokenized its shares on the Ethereum blockchain using a proprietary tokenization platform called Desygnate.

The blockchain-based platform issues digital representations of shares and associated legal rights and obligations on a distributed ledger, providing an alternative to traditional capital raising options like an initial public offering, or IPO. in late November 2020, the platform is designed to be fully compatible with the new Swiss distributed ledger technology law which enters into force from February 2021.

Mathias Imbach, co-founder of Sygnum and CEO at Desygnate, said that Sygnum is the first bank in the world to tokenize its own shares:

“We are excited to be the first bank in the world to tokenize our shares. This is an important milestone towards fulfilling our mission of creating more direct and efficient access to ownership and value. This includes new engagement models with our clients and partners, and ultimately providing liquidity for our trusted shareholders.”

Through this tokenization, Sygnum aims to simplify a number of processes related to the company’s shares, such as the need for buyers to inform Sygnum to manually update its shareholder registry. Tokenizationalso reduces the administrative burden of written form requirements for the transfer of shares between buyers and sellers.

Sygnum is currently exploring several strategies for its future public offering, including a potential dual listing with SIX Digital Exchange.

Headquartered in Zurich, Sygnum claimed to be the first Swiss company to become a crypto bank. The bank has been aggressively introducing new crypto services and is the first issuer of a digital franc stablecoin. 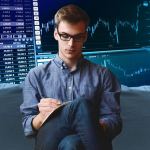 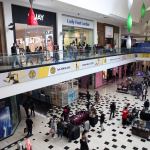