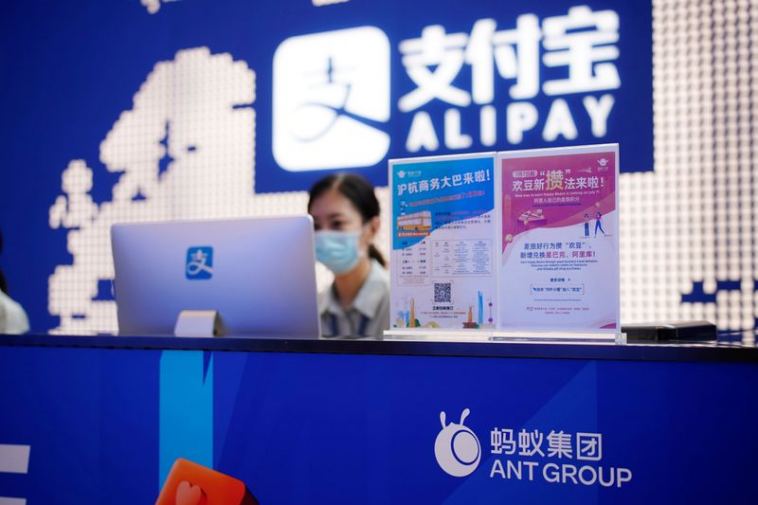 Investing.com – Investors are still reeling from the shock of Ant Group Co. halting its dual listing in Shanghai and Hong Kong on Tuesday, two days before shares were set to trade in the $35 billion listing, the world’s largest to date.

Ant Group was forced to halt the listing after Chinese regulators withdrew their approval, citing a “significant change” in the regulatory environment but declining to provide further details.

Some investors view the halt as sensible, with Ant Group’s business model allowing it to charge higher fees for transactions while most of the risk in need of regulation was taken on by state-run banks.

Ma also put his foot in his mouth when he blamed global regulators for focusing too much on risk and critiqued Chinese measures for stifling innovation during a conference in Shanghai on Oct. 24. The comments came just before the Communist Party’s plenum to hash out the country’s five and 15-year economic plans. The plenum also released new rules affecting Ant’s businesses and summoned Ma to a meeting in Beijing on Monday.

Despite the public reprimand and reputational blow to the transparency of Chinese markets, other investors remained optimistic about the IPO.

“What’s clear to me is that the lending business will grow slower over the next few years. That, in the larger scheme of things, is net positive for the sector and Ant Group. Steady growth is good,” Octahedron Capital Management founder Ram Parameswaran told Bloomberg.

Investors will have learnt from Ant Group’s experience to factor in the political risk in future business decisions. This will likely increase in importance, with China facing continuous pressure from the U.S. as it develops its own core technologies no matter who wins the presidential election.

“This sends a signal to the major tech players not to get too big for their britches and that the party is still in charge. Internationally, however, moves like this do very little to alleviate concerns that tech companies going out are not having their strings pulled by Beijing,” Trivium China consultancy head of digital research Kendra Schaefer told Bloomberg. 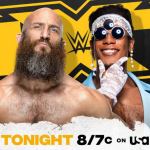 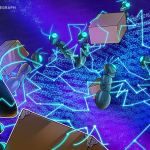