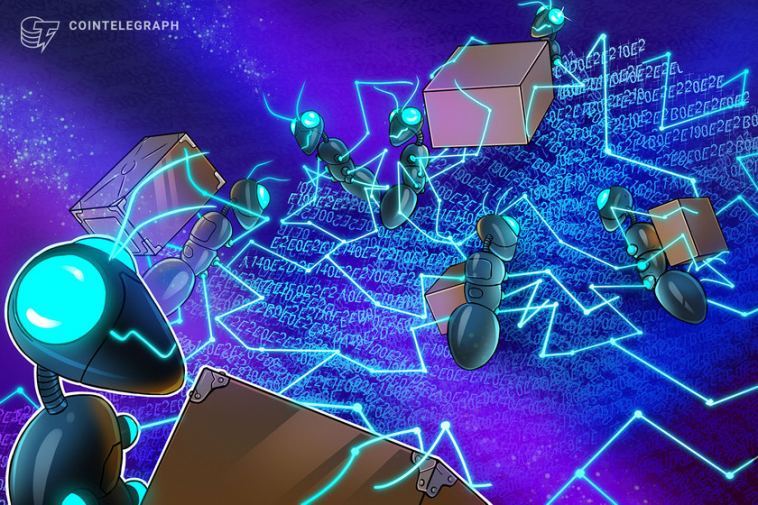 Analysts have been categorizing blockchain projects worldwide into a “periodic table” that allows for a granular analysis of the technology’s inroads into global trade.

The World Trade Organization and Trade Finance Global have published their latest taxonomy of blockchain projects in international trade, arranged into what they present as a “periodic table” for the industry.

The original rendition of the periodic table was published in winter 2019. Since then, a lot has changed: despite the pandemic, several indicators used in the table show that blockchain trade innovation projects worldwide are reaching ever greater maturity.

On a scale of one to five, projects’ maturity was assessed as being 2.3 on average in Dec. 2019. As of this month, the same figure stands at 3.3. To translate it into non-numerical terms, these projects are now “between the early stages of production and being live and running,” according to the WTO and TFG.

According to the report, blockchain — also known as distributed ledger technology or DLT — has two main benefits from the perspective of international trade. First, it enhances transparency, supporting what the analysts also refer to as “track-and-trace” capacity, which is useful for ensuring products’ authenticity and thereby enhancing trust on the customer end.

The other benefit of DLT is trade digitalization: streamlining trade documentation, processes, and the secure exchange and monitoring of data. Here, the report identifies what it believes remains the “weakest link” in the chain:

“Any digital process will only be as strong as its least digitized link. For many international trade systems this means integrating customs. While several governments are testing or considering using DLT for their customs operations and single windows, most projects remain at a conceptual or piloting stage.”

Latin America is a forerunner on the customs front. The report positively cites the development of a DLT project called Cadena by ICT specialists from Mexico, Peru, Chile and Costa Rica in cooperation with Microsoft and IDB. Cadena is targeted at customs agencies and supports mutual recognition agreements between what are defined as “authorized economic operators,” all within a framework set by the World Customs Organization.

Elsewhere, progress is being made with proofs-of-concept and pilot concepts for customs by the United States Customs and Border Protection Office for NAFTA/CAFTA, as well as Shanghai’s “Single Window” project, the Korean export clearance project, and the European Union DG Taxud ATA carnet proof-of-concept.

Aside from this, the DLT-based TradeLens project has increasingly been integrating customs authorities, and a DLT trade documentation digitalization project from Avanza Innovations has integrated with Dubai Customs. Nonetheless, the report is straightforward about the limitations to blockchain trade optimization:

“While these are significant positive developments, it is not enough. If the industry wishes to continue extending the limits in terms of trade digitalization, they need to begin to see more movement along this front.” 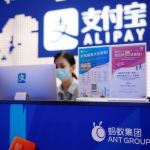 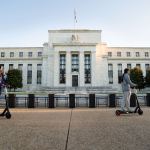