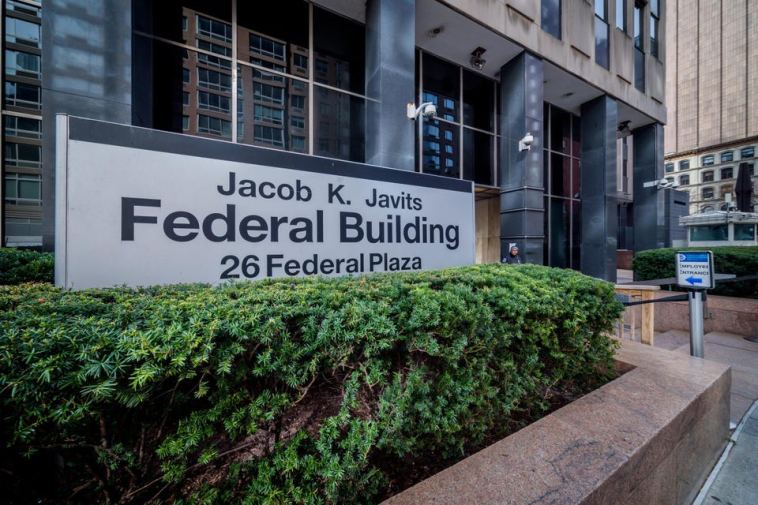 An appeal of a Tax Court decision by a taxpayer who was found by the Tax Court to owe $90.86 should have an interesting story behind it. After all the fee to file the appeal is $500. And the story behind Grajales v. Commissioner of Internal Revenue is pretty good as we can learn about how the system works and fails to work for ordinary taxpayers who get caught up in it.

Kirgizia I Grajales needed to borrow some money from her retirement plan with the State of New York to pay for her mother’s funeral. The New York State & Local Retirement System produced a 1099 that treated the loans as a taxable distribution in the amount of $9,025.86. That prompted the IRS to issue a notice of deficiency in the amount of $3,030 on July 10, 2017 on her 2015 return. Ms. Grajales responded with a Tax Court petition.

Tax Court opinions are my favorite form of literature, but there are things about the process with which I have no familiarity, One of those is “calendar call”. It appears that Ms. Grajales caught a lucky break at “calendar call”. Thanks to the appeal we have access to the Tax Court record in one handy 399 page document dump.

On November 26, 2018 Ms. Grajales appeared before Judge Michael Thornton at the Jacob Javits Federal Building in the New York City financial district. Judge Thornton told Ms. Grajales that there were representatives of the New York County Lawyers Association available to consult with individuals who don’t have attorneys.

She was a little hesitant but he encouraged her:

THE COURT: If one of them is willing to talk to you why don’t you take a few minutes? Could some of the representatives that are still here — could you see Kathy is still there. We’ll recall your case directly after you’ve had a chance to speak with them.

The case ended for the day with a continuance giving Ms. Grajales time to submit documents that she was having trouble obtaining from the State of New York.

When the Tax Court takes the case back up on April 15, 2019 Philip Colsanto is representing Ms.Grajales. Phillip is an associate with Agostino & Associates PC of Hackensack NJ. Lew Taishoff, who blogs the Tax Court intensively, refers to this team as the “Jersey Boys”. Frank Agostino who heads the firm is passionate about providing quality pro bono services to lower income people. He believe that lower income people deserve the same level of representation as the billionaires. Ms.Grajales had not been able to get any documentation from New York State, so the can was kicked down the road again.

And here is where having counsel starts paying off. On May 3, 2019 the Jersey boys on behalf of Ms. Grajales served trial subpoenas on New York State Department of Taxation and Finance, New York State & Local Retirement System and New York State Deferred Compensation Plan. On June 3, 2019 Frank Agostino, himself, weighs in with a motion to deal with Ms.Grajales not properly responding to an IRS request for admissions.

On June 3, 2019 it was Frank Agostino at bat. One of the New York agencies had responded properly to the subpoena. Another had responded by sending something directly to the Tax Court, which nobody at the court could find. Judge John Colvin took this all under advisement kicking the can further down the road. It took eight minutes.

Frank was back less than two hours later. One of the state agencies was willing to email a response, but only to the court. They went off the record after three minutes in order for the judge to give Frank the email address to use. He was back two hours later. IRS was agreeing to the motion about the admissions and they were close to having all the facts that could resolve the question as to whether the loan might be a taxable distribution. New York State Department of Taxation and Finance had not responded to the subpoena yet. They discussed the process for enforcing the subpoena. They were done in nine minutes.

A joint status report signed by Frank and the IRS attorney on July 15 indicated that the New York State Department of Taxation and Finance was still being difficult. They indicated that if there was not a settlement they would be ready for trial on October 28, 2019.

The attorneys appeared on October 28, 2019 and informed the court that they would be ready on November 6 to submit the case under Rule 122. This would mean that the taxpayer and the IRS agreed on the facts but not the law. They submitted the joint stipulation on November 6, as promised. They agreed that Ms. Grajales was taxable on $908.62. This was the amount by which her loan balance exceeded $10,000. There were a number of other facts that they agreed to, but that was the big one. Less significant dollar wise was this one:

There is no section 6751(b) memorandum showing written managerial approval for the additional tax determined under section 72(t).

Frank had gotten the $3,030 down to $225.86, but he wanted to knock it down by another $90.86. The Jersey Boys had taken good care of Ms.Grajales, but they wanted to do more. Skipping ahead a bit to the appeal, a footnote in their brief explains why the issue is so important.

Although the $90.00 amount in dispute may seem of little consequence, issues revolving around 72(t) consistently appear before the Court; there have been at least 29 reported opinions dealing with section 72(t) issues since 2016. Often the taxpayers in these case have undergone hardships and need to withdraw pension funds or take loans from their pension to alleviate the hardship. Managerial approval may reduce the number of section 72(t) cases that appear before this Court. So, although the amount in dispute is minimal, the issue in this case impacts numerous taxpayers, and it often impacts those taxpayers without the means or ability to properly dispute the issue.

Hey IRS, if somebody takes money out of their IRA or 401(k) or whatever before they are 59 1/2, have a manager think about it before you slap them with a penalty. IRS and the Jersey boys agreed to brief that single issue.

Back in the day, there was a perception that IRS agents would use penalties as a bargaining chip to get taxpayers to make concessions and get an agreed case. Somebody must have thought that was a bad thing so the IRS Restructuring and Reform Act of 1998 added Section 6765(b)(1) which says, in general:

No penalty under this title shall be assessed unless the initial determination of such assessment is personally approved (in writing) by the immediate supervisor of the individual making such determination or such higher level official as the Secretary may designate.

The argument ends up being about whether what we loosely refer to as the 10% early withdrawal penalty under Section 72(t) is a penalty or a tax.

What The Courts Say

I really can’t do justice to the full textual arguments that the parties make in the case.

The opinion of Judge Thornton of the Tax Court came out on January 25, 2021.

On August 24, 2022 a panel of the United States Court of Appeals for the Second Circuit sustained the Tax Court. It is all very textual.

This appeal turns on the construction of three statutory provisions in the Code: Section 72(t), Section 6751(b), and Section 6751(c).

The terms “penalty,” “additional amount,” and “addition to tax” do not appear in Section 72(t).

The appellate panel indicated in a footnote that there were no hard feeling about the Jersey Boys raising the argument.

With the help of the New York County Lawyers Association, Agostino & Associates, P.C. has represented Petitioner in this case pro bono. The Court thanks them both for their gracious and professional service.

Ms. Grajales filed form 1040EZ, which has no place to report income form pension plans. It is understandable since she figured she had just borrowed money. If I had been doing the return I would have tried to have the argument with New York State about taxability before filing. I’d like to think that I would have ended up reporting the gross distribution on 1040 with a lower taxable amount maybe attaching something to go with it. That homage to computer matching might have avoided the problem entirely.

Lew Taishoff covered the original Tax Court decision – NOT EVEN HIS HAIRDRESSER KNOWS FOR SURE.

So today ex-Ch J Michael B. (“Iron Mike”) Thornton must face the same question, albeit in the context of the Section 72(t) ten-percent what-is-it. Because if it is a tax, and not a chop, then unsaddle the Section 6751(b) Boss Hoss.

And who better to engage in advanced Boss Hossery than that eminent firm of attorneys and counsellors-at-law, Frantic Frank Agostino and The Jersey Boys?

Mr. Taishoff passed on covering the appellate decision writing me:

As you know, I don’t generally post Appeals to Circuit Courts unless they adopt a sweeping rejection of prior Tax Court law, like Hewitt. The Section 67561(b) Boss Hoss sign-off has become exactly what Judge Holmes predicted it would be, a massive silt-stir. Note that the appellant was represented by Frantic Frank Agostino, Esq., the originator of the Boss Hoss defense. 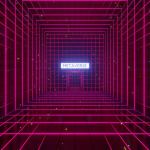 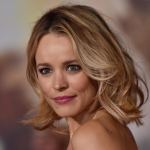