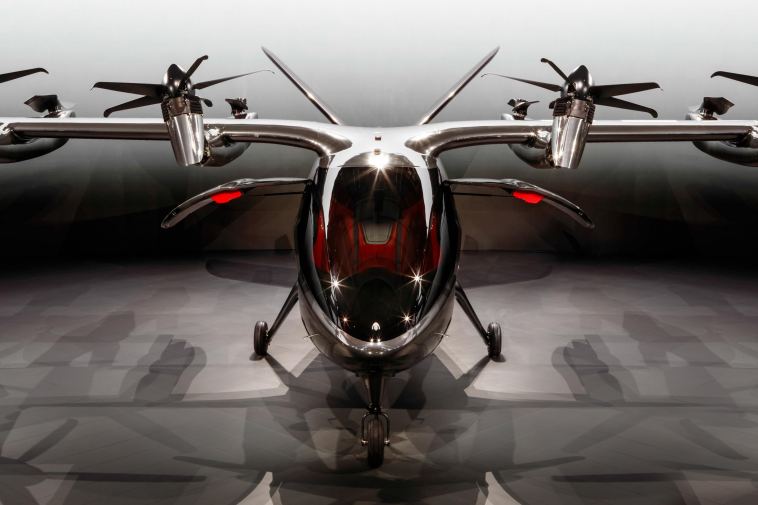 An idea hatched more than a decade ago by a couple of college buddies to reduce urban traffic congestion and carbon emissions took flight Thursday night with the unveiling of the Maker electric vertical takeoff and landing (eVTOL) aircraft by startup Archer Aviation.

The battery-powered Maker is an autonomous, two-seat demonstration model for an eVTOL designed to take off and land like a helicopter and whiz up to 60 miles at 150 miles per hour at 2000 feet to ferry folks between cities and airports or other short-hop destinations according to Archer co-founder and co-CEO Brett Adcock. Six independent battery packs power 12 electric motors and the aircraft is 100 times quieter than a helicopter at altitude generating a barely audible 45 decibels , Adcock said.

Production for the Maker’s piloted, four-seat successor is scheduled to begin in 2022 at a site still not determined with delivery of the first planes set for 2024. Los Angeles and Miami will be the first cities where Archer will offer service because both are known for their notorious traffic congestion, according to Adcock.

The company plans to charge $3.00-$4.00 per passenger mile, or about $50 for a seven-minute flight between Manhattan and JFK International Airport in Queens, Adcock said.

Archer isn’t the only company working on vertical takeoff and landing aircraft for the purpose of moving people around and over cities as the new industry called Urban Air Mobilities (UAM) takes flight.

Astro said it is on schedule to begin production of its first full-size aircraft by Q1 of 2024. That aircraft would be based on Horizon’s Cavorite X5, which is expected to travel up to an estimated 280 miles per hour with an approximately 310 mile flying range.

UAM represents one of two revenue streams in Archer’s split business model. Its UAM business will operate half the aircraft it produces as an airborne taxi service.

He predicts each aircraft will generate over $2 million in annual revenues and over $1 million in operating profits when taking all costs into consideration including batteries, pilots, maintenance, landing fees and depreciation.

Archer’s second revenue stream is triggered by a $1 billion order for aircraft by United Airlines which also holds an option to buy an additional $500 million worth of the planes. The aircraft, to be delivered in 2024, would primarily be used to transport passengers between its major hubs.

“Working with United as an investor, a strategic partner, it’s synergistic,” said Adcock. “One plus one equals three with them. They’re helping us get to market better, bring in resources in. It’s a great partnership.

United will assist Archer with overall operations including pilot and crew training, maintenance, certification and airport site selection, while Archer will provide assistance to United through its advanced technology.

“We have an entire team here that does systems simulation. We have data internally that shows where everybody in a city is going at every point in time throughout the day. We know how to model the vehicles…how long it takes to charge, how long it can fly, how much maintenance,” explained Adcock.

In February, Archer announced it was merging with Atlas Crest Investment Corp., a special purpose acquisition company, or SPAC that will result in Archer becoming a publicly traded company, to be listed on the New York Stock Exchange on a date yet to be set. The company’s ticker symbol will be ACHR.

The business combination agreement is expected to provide $1.1 billion in gross proceeds to the combined company, according to a company statement.

To offset costs of producing the electric planes made of expensive composite materials, Archer and Stellantis in January entered into an agreement giving the startup access to the automaker’s low-cost supply chain and engineering and design capabilities.

In large part, it’s about finding a way to produce relatively few aircraft at a profit.

“We cannot be successful by producing 1,000 aircraft a year,” said Adcock. “Stellantis produces a lot of vehicles. So how do we produce under a thousand aircraft in a year do it a way that’s very scalable.”

Stellantis had already collaborated with Archer on the design of the Maker’s cockpit.

It’s all pretty thrilling for Adcock and Archer co-founder Adam Goldstein who met as students at the University of Florida, where, Adcock recalls, “we did some engineering work.” They’ve now been working together 13 years working on and developing electric aircraft. They started one company in 2012, sold it in 2017 and created Archer in 2018, moving the headquarters out to Palo Alto, Calif., employing a few hundred people.

For Adcock, the path began in the central Illinois town of Moweaqua where he was raised in a farming family that grew corn and soybeans. Aside from helping out in the fields, Adcock enjoyed “creating and solving engineering problems, which, he said led to what he called his life’s focus, “working on harder engineering problems to make the world a better place to live and I like to work on stuff that gets me excited and inspired everyday to make the future better.”

Together with his college buddy Adam, Adcock is certain their company is now on a vertical glide path to achieving that goal.

“It works,” he said during Thursday night’s unveiling, “and we believe it’s going to change the world.” 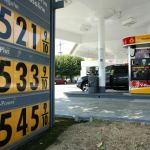 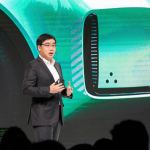