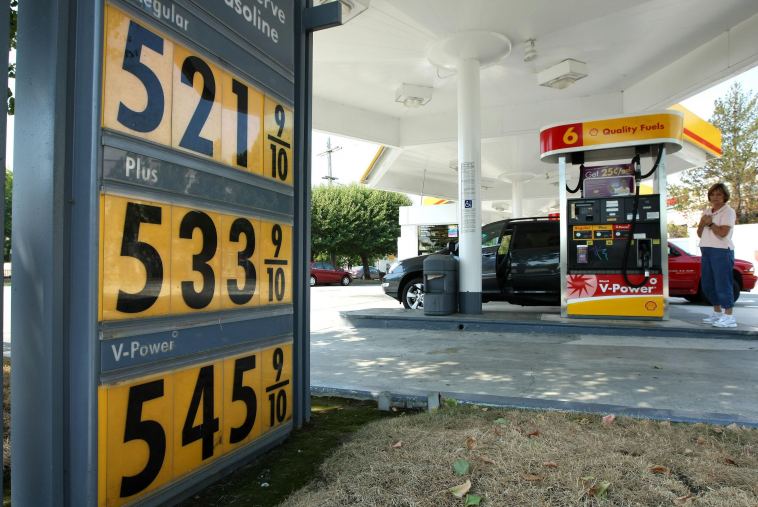 The inflation data this morning came in hot, as expected.

Still, the Treasury market moved in the opposite direction of what would be considered intuitive, in a world where the Fed looks to be almost certainly behind the curve on inflation (already).

Again, as we discussed yesterday, this has people debating over whether or not the bond market has it right. After all, Wall Street likes its adages, and this one is an industry favorite: “The bond market tends to be smarter than the stock market.” So they say.

Within this debate, there are plenty of believers in the theory that the decades-long structural low inflation environment 1) remains intact and 2) doesn’t change “on a dime” (in the words of Jay Powell).

And a 10-year yield sliding back down to 1.45% today emboldens the view of those in that camp. And it has swayed others into the camp.

But they are all somehow ignoring the fact that the (smart) market isn’t dictating the direction and level of yields (interest rates), the Fed is. The Fed is explicitly manipulating the interest rate market. This is no secret.

Despite watching an economy accelerate at nearly a double-digit growth pace, despite watching house prices balloon to new record highs, and despite seeing an inflation reading this morning that is as hot as we’ve seen in 30 years, the Fed continues to push down interest rates, by gobbling up more than $80 billion of Treasurys each month. Why? To “encourage lending and investing.”

Meanwhile, the “structural environment” is changing quickly, through an unprecedented ballooning of the money supply and a broad-based reset of wages (higher). With that, the longer the Fed pins down market interest rates, the uglier and uglier the inflation damage will be.

Get my free daily Pro Perspectives notes delivered to your inbox, here.

The Longer The Fed Pins Down Rates, The Uglier The Inflation Damage Will Be originally appeared on Forbes.com 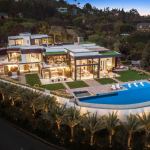 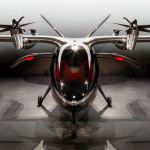