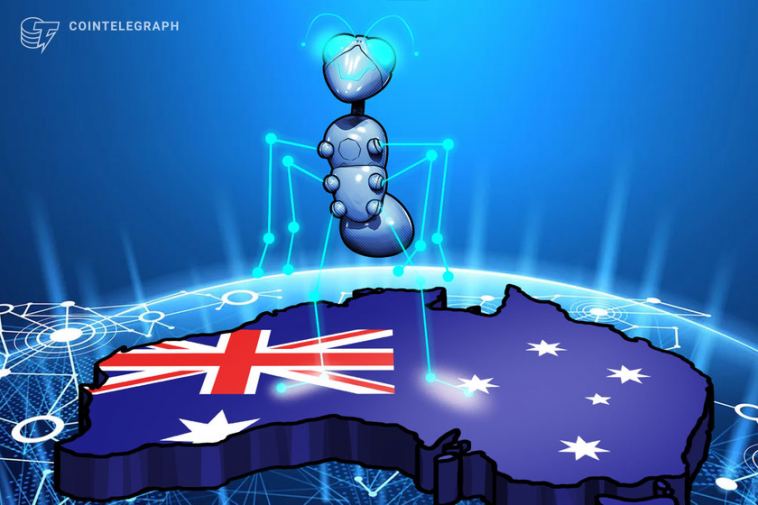 The new blockchain-based system will replace the existing CHESS system

The Australian Securities Exchange will delay its blockchain-based CHESS replacement after huge trading volumes due to the pandemic required a massive expansion of capacity. The DLT- based system had been scheduled for official trials in December, with a planned launch window of early 2022.

At its annual meeting this year, ASX chief executive Dominic Stevens told shareholders they were looking to triple the capacity of its planned DLT system based on the surge in trade volumes seen earlier in March.

He also said that the firm was looking into how much further the timeline needed to be extended to accommodate “demand for significant additional capacity and functionality from the day it goes live.”

The blockchain-based clearance system to replace CHESS was originally planned for launch in April 2022, with official trials scheduled for December this year.

The ASX has been working on the CHESS-replacement for the last four years, which has become the subject of much debate.

Last year, the CHESS Replacement Stakeholder Group, a group of financial market firms consisting of over 6 million “mum and dad investors,” raised concerns about the ASX’s potential to entrench its monopoly position. According to the CRSG, the integration of the DLT system could lead to hampering competition in key market segments, “damaging, or even threatening the long-term survival of brokers, share registries, and other stakeholders.”

ASX chairman Rick Holliday-Smith claims that the DLT platform will open up new paths for competition, and make clearance and settlement much simpler for market participants. 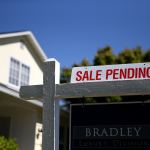 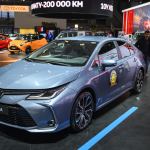