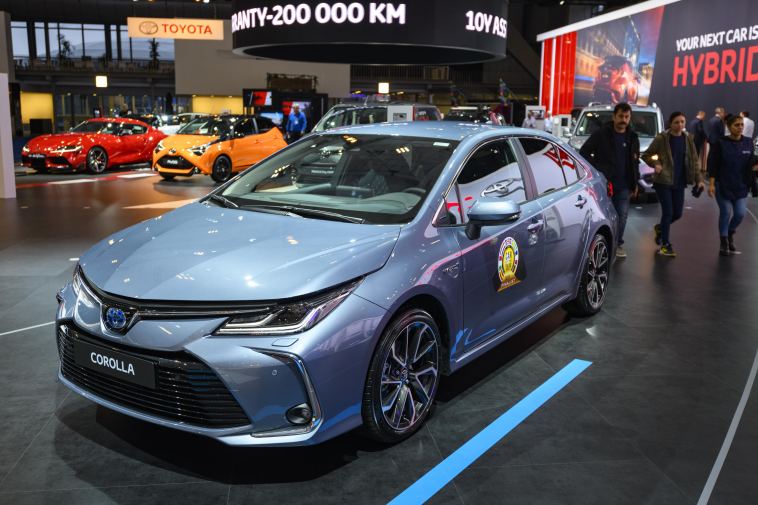 Britain’s auto industry has become the focal point of Brexit talks with the European Union (EU) and Toyota looks like bearing the brunt of pressure which unresolved could lead the world’s biggest auto maker in terms of sales, deciding to end manufacturing in the country.

Britain and the EU are facing a tightening deadline if all the details of the divorce are to be completed so that there is a chance the separation can be completed by January 1, 2021. This means for all the member states to ratify the exit deal by the end of the year, an agreed deal needs to be completed within about a month.

The latest bone of contention concerns the automotive industry, which includes some esoteric principles which could have life or death consequences for some of Britain’s auto manufactures, according to first reports of the problem, but which turn out to mean big trouble probably just for Toyota.

Under EU rules, a vehicle must have about 55% of its content locally made to qualify for zero-tariffs.

Toyota, Nissan and Honda are the manufacturing auto industry’s mainstay in Britain, but Honda is closing its factory next year. Other manufacturers include Tata of India’s Jaguar Land Rover, BMW’s Mini, and Groupe PSA’s Vauxhall. PSA has threatened to close its British plants in the event of a no-deal with the EU. Nissan has raised similar questions. 87% of cars sold in Britain are imported, compared with 82% in France and 63% in Germany, French auto consultants Inovev has said.

Reports earlier this week said Britain’s car industry risks having tariffs imposed on some of its exports to Europe, even if a free trade agreement is achieved. Some exports from Britain have an unacceptable level of components from outside the EU, and tariffs will have to be imposed. Initially this pointed to Nissan and Toyota, but it now appears Nissan has ample opportunity through its Renault alliance to sort out any possible content problems leaving Toyota, which imports from Japan a high proportion of its components for its highly successful range of hybrid-powered cars.

David Bailey, Professor of Business Economics at the Birmingham Business School, hopes there will be an overall free trade agreement, but the chances of failure are increasing. Bailey said many British autos can’t get close to the 55% content level, but most manufacturers will find ways to meet this demand using components from the EU.

“Nissan has lots of Renault options, but Toyota is the big issue. Quite a lot of content, mainly for its hybrids from Japan, do not have enough local content from the EU or the U.K. What will they do? They could seek to source more from within the EU, or there could be a transitional period, but I don’t think that (transition) will happen, They will have to decide whether or not to keep U.K. manufacturing going (at the huge Burnaston plant) after 2024,” Bailey said.

In 2019, Toyota made 148,106 Corollas at Burnaston. Later this year it will also build a Corolla with a Suzuki badge, the Swace. These models are expected to require a renewal decision by 2024.

How can this be a problem, given the U.K. and the EU both have free trade deals with Japan? The EU’s content rules over-ride even free trade accords.

Some commentators wonder if this latest move from the EU is a diversion.

David Leggett, analyst with GlobalData, said it could be.

“It might be a negotiating position, hard to tell. The mood music from Brussels suggests non-negotiable’, but most things ultimately can be,” Leggett said.

“My feeling is that the EU is prioritizing protecting the single market and customs union and this issue falls into that category – so there is certainly a serious threat there. That said, there could be an element of posturing as a negotiating ploy. Don’t rule out a concession of some sort eventually as part of a broader compromise solution – but the EU Commission negotiators will still want to be able to say that they have maintained the integrity of the single market, a red line for them,” Leggett said.

Don’t use autos as a bargaining chip

Britain’s leading automotive industry mouthpiece, the Society of Motor Manufacturers and Traders (SMMT), has been vocal since Britain voted in a referendum in 2016 to leave the EU, and isn’t happy with this latest development. The SMMT fears Britain’s automotive industry might be used as a bargaining chip in the talks. One contentious item on the negotiators list is the fishing industry, which commands huge political support, but which is small compared with the auto business.

“The U.K. government has repeatedly expressed support for our automotive industry as the nation’s biggest exporters of goods. Given its importance to the economy and livelihoods and the damaging consequences of tariffs, we need the sector prioritized in negotiations, not traded off against other industries. Any agreement must work for automotive so we need both sides to strike a deal that safeguards the global competitiveness of the sector and consumer choice in the market,” the SMMT said in statement.

Phil Radford, trade analyst and author of nothingtofear.co.uk, believes U.K. negotiators have some automotive aces in their hands as they negotiate with the EU.

“And that simple fact – that U.K. now imports over twice what it exports in autos – is the fact most overlooked in U.K.’s negotiations, so far as they impact the auto sector, and by the SMMT. The EU supplied precisely 83.0% of U.K. auto imports in 2019, but took just 43.5% of U.K. exports (ONS data). So the big question is, why isn’t UK playing hardball?” Radford said.

Last month, leaders of the European automotive industry said the EU and Britain must urgently seal a free-trade trade deal because failure would cost Europe’s automotive industry about $130 billion in lost trade over five years and jeopardize jobs in a crucial economic sector.

Unless an agreement is settled before the end of the year, Britain will have to deal with the EU on World Trade Organization (WTO) tariffs, not its current free-trade deal. The European Automobile Manufacturers Association (ACEA) said a failure to agree would result in WTO tariffs putting production of some 3 million EU and U.K. built cars and vans at risk over the next 5 years. The statement was also signed by European national and British automotive associations, plus supplier’s organizations.

ACEA said if the 10% WTO import tariff was imposed it would wipe 3 million vehicles from EU and U.K. factory output of the next 5 years, with losses worth $63 billion to U.K. plants and $68 billion to those based across the EU.

Toyota Might Be A Lone Victim Of Latest Brexit Talks Hurdle originally appeared on Forbes.com 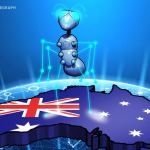 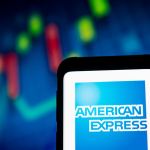