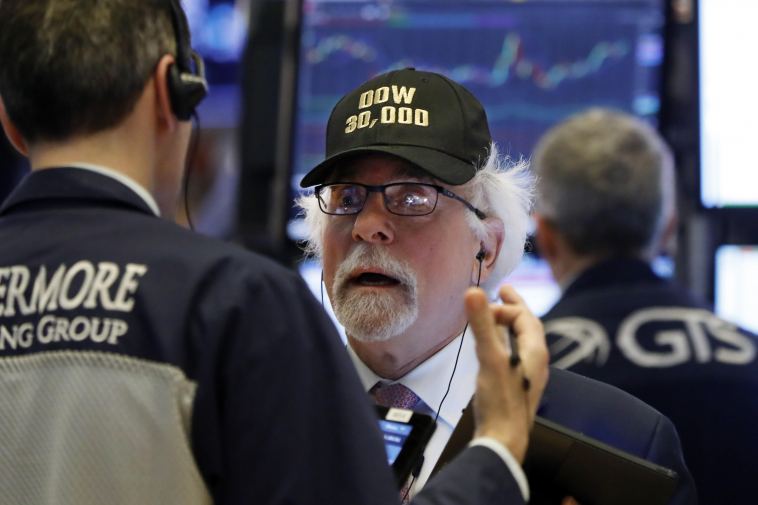 The Dow Jones Industrial Average broke through 30,000 today and closed at 30,046. Just after noon President Trump made a short announcement about the Index hitting this milestone and promptly walked out of the White House briefing room without taking questions.

It is not surprising that Trump would tout the landmark since he has continuously done so during his Presidency. However, the recent rise in stocks has been driven by multiple positive vaccine announcements and it becoming apparent that Joe Biden will be the President on January 20.

Since Trump likes to talk about how the stock market has performed since he was elected on November 8, 2016, it is interesting that the Dow Jones Industrial Average has actually been stronger in the three weeks since this year’s election with Biden becoming the President-elect vs. when Trump was elected in 2016.

Starting with the day after Trump’s and Biden’s respective election day, November 8 and 3, respectively, Trump saw a 4.3% increase in the Dow while Biden has seen a 9.3% increase over the next three weeks.

It is a fair point that it was not clear who won on Wednesday, November 4, the day after this year’s election and there have been numerous positive vaccine announcements since then. Therefore, it is worthwhile consider at least two other timeframes.

The first is from the first Friday after the election. Over that weekend it became clear that Biden had beaten Trump, even though Trump was tweeting there were multiple instances of extensive voter fraud (which were disputed at the time and none have been found). Starting from then to three weeks after the election the Index rose 1.5% under Trump. However, over the same timeframe the Index has risen 6.1% this year.

With multiple states certifying their results the past few days and Trump losing over 30 cases (and winning only 1), the Dow Jones Index has risen 2.7% the first two days this week. This compares to a decline of (0.2)% for Trump four years ago.

One aspect of Biden’s Presidency that I expect to be different from Trump’s is that President-elect Biden won’t be tweeting about every record that the stock market hits.

Biden’s Stock Market Is Off To A Faster Start Than Trump’s originally appeared on Forbes.com 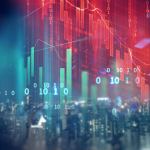 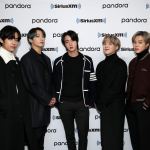