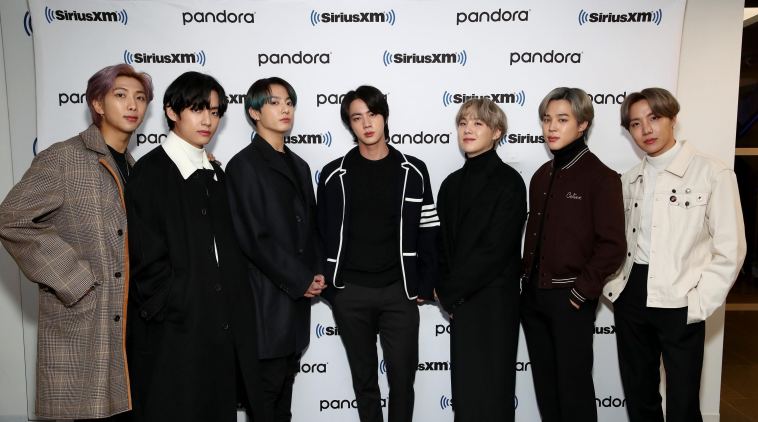 Just days before their new album (and likely several of the songs featured on it) find their way to the U.K. charts, BTS’s most recent single release reaches a special milestone, one which helps it further stand out among all tracks released by acts from their home country.

BTS’s “Dynamite” takes a sizable tumble on this week’s singles chart in the U.K., falling from No. 21 all the way to No. 52. That large of a decline shows that the British public may be moving on from the disco-pop tune, but at this point, it has already established itself as one of the most successful releases by a South Korean act in history.

“Dynamite” has now been present on the U.K. singles chart for 13 weeks, which stands as one of the longest stays among all cuts produced by artists from the Asian country. With one more turn on the tally, BTS’s highest-charting effort in the European territory passes Blackpink and Dua Lipa’s “Kiss and Make Up” to earn the title of the fourth-longest-charting single by a South Korean solo act or group.

Ahead of BTS’s “Dynamite” when looking at the longest-charting tunes by South Korean stars are “Baby Shark” by Pinkfong (known more as a brand than a band), as well as two cuts by Psy, who helped introduce the world to K-pop years ago. His smashes “Gangnam Style” and “Gentleman” held on for 55 and 19 weeks, respectively, during their prime.

At the rate it’s falling down the chart, it looks like “Dynamite” might disappear before it catches up to Psy’s “Gentleman,” though it’s impossible to say exactly what will happen when the ranking refreshes again and the band’s new album BE appears.

The group stands a good shot at debuting one or two new tracks on Friday (November 27) when their latest set officially appears for the first time. The Official Charts Company holds to a rule that states that every name can only own three spots (as a lead act) at a time, so if “Dynamite” manages to hold as one of BTS’s biggest current hits, it will continue to tack on more frames to its 13-week sum. If not, that track may be replaced by others, and it’s tough to say if it will return or not.

Whether “Dynamite” vanishes in a few days or goes on to chart for several more weeks, it is already one of the biggest and most successful songs in U.K. history by a South Korean musical act, and it isn’t likely to lose that title for quite some time.

BTS’s ‘Dynamite’ Is Now The Fourth-Longest-Charting Song By A Korean Artist In U.K. History originally appeared on Forbes.com 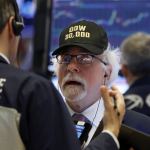 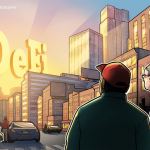